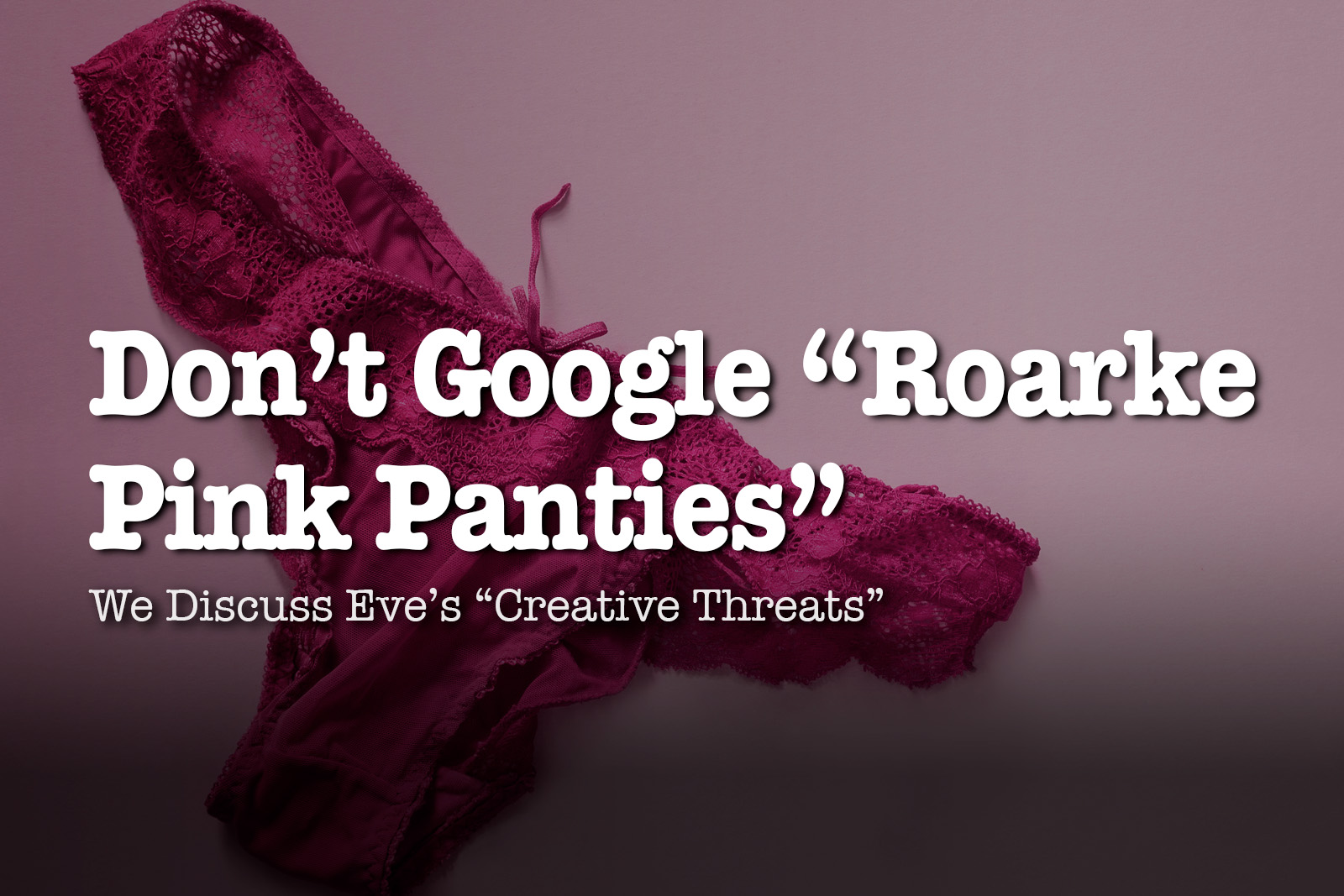 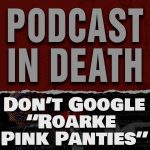 In this episode, we talk about all the “Creative Threats” that Eve has given to different people in the series. We love them, but we do think there are less of them lately, or else they’re a bit softer? We wonder if maybe Nora has decided to back off on these a bit lately due to recent episodes of police brutality? We may be wrong about that (and probably are). It’s fiction, after all, and we don’t think anyone believes that Eve would ever go through with any of the threats she issues.

Lots of eating of eyes and fingers…and one threat to eat asses, which AJ thought Nora may not have thought through well…:)

She also threatens to tie tongues in knots a lot, or choking people with their tongue… or with their balls.

Dana says the most frequent threat is the boot up the ass.

Father Hottie: We Review “Salvation in Death” by J.D. Robb 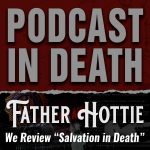 Podcast in Death
Father Hottie: We Review "Salvation in Death" by J.D. Robb

For this week’s episode, we are reviewing “Salvation in Death,” and the three of us all have very different reactions to this book! First, AJ has a little rant, because […]