Eat Your Boobies: We Review “Creation in Death” by J.D. Robb 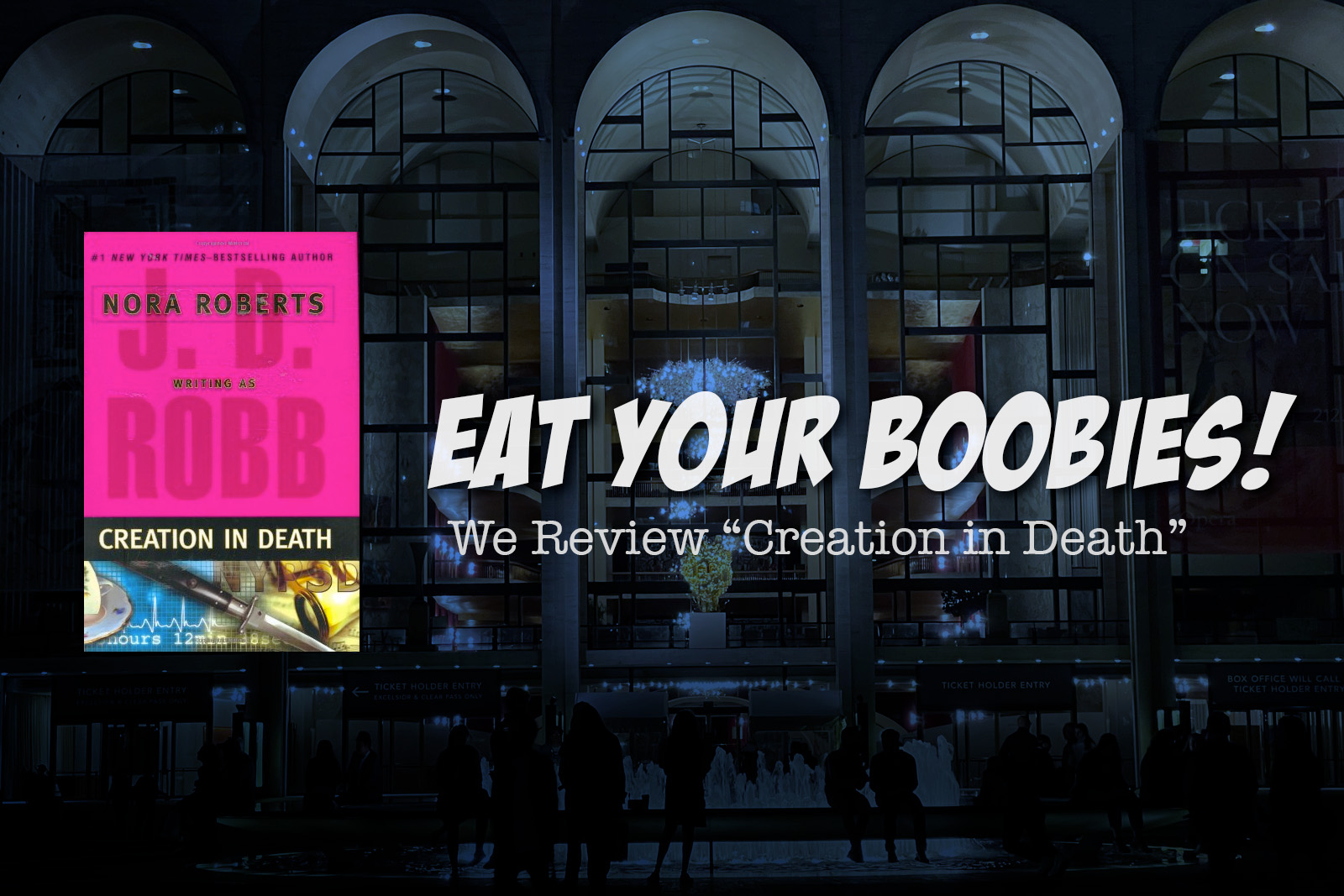 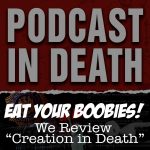 Podcast in Death
Eat Your Boobies: We Review "Creation in Death" by J.D. Robb

This is a very procedure-heavy book! There is a LOT to talk about, including the very controversial (for some) ending. Because of this, we’re bringing you a 2 and a half hour episode!

In this one, Eve finds herself faced with a murder that looks very familiar: the victim has been murdered using the exact M.O. as a killer they named “The Groom” that she and Feeney tried and failed to catch several years before. But this time around, the Groom is targeting women employed by Roarke, AND Eve knows that the Groom already has his next victim, and they will more than likely not save her. Because of this, everyone is on edge.

Eve is primary this time and puts together a huge taskforce made up of just about everyone in her bullpen, AND Roarke. Feeney at first gives Eve the “You’re primary, so I follow your lead” speech, then later, yells at her for not informing him of a new theory about the Groom. Roarke is doing everything he can to help, including boring drone work, and spends a lot of time thinking about how badass his wife is. But then yells at her for not informing him that she wants to use herself as bait for the Groom. And we have just about had it with these dudes yelling at Eve for really no reason.

They are not fast enough to stop the murder of the next victim, Gia Rossi, but they are all determined that they will save the third victim, Ariel Greenfield. A breakthrough comes when Eve realizes that Trina had been scoped out by the Groom, and can describe him perfectly. Roarke finds a clue and gets a name for the Groom, then he finds the location of the killer’s “workshop.” Eve goes into the building on her own, and almost gets taken out by the Groom, but ends up taking the Groom out and saving Ariel Greenfield, who, in our opinion, is a ROCKSTAR.

The controversy comes at the end of the book when Eve gets The Groom, (Robert Lowell) into interview, and he confesses to everything while also telling Eve he has a terminal illness, so has a self termination order in, so he will have a quiet, peaceful and pain free death. Eve is not having that, so she asks Roarke to work his magic and make the self termination order go away. We think this is perfectly fine, but many fans feel that this is a step too far for Eve. 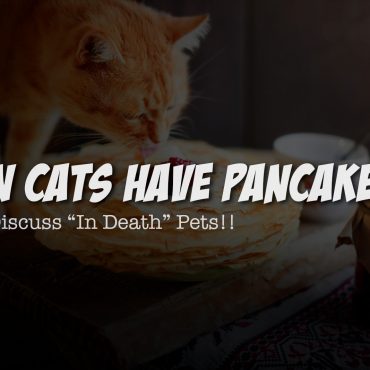 Can Cats Have Pancakes? We Discuss “In Death” Pets! 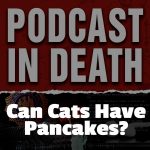 Podcast in Death
Can Cats Have Pancakes? We Discuss "In Death" Pets!

In this episode, Jen is under the weather, so it’s just AJ and Tara as we discuss the many funny moments in the series that feature pets! Obviously, this includes […]