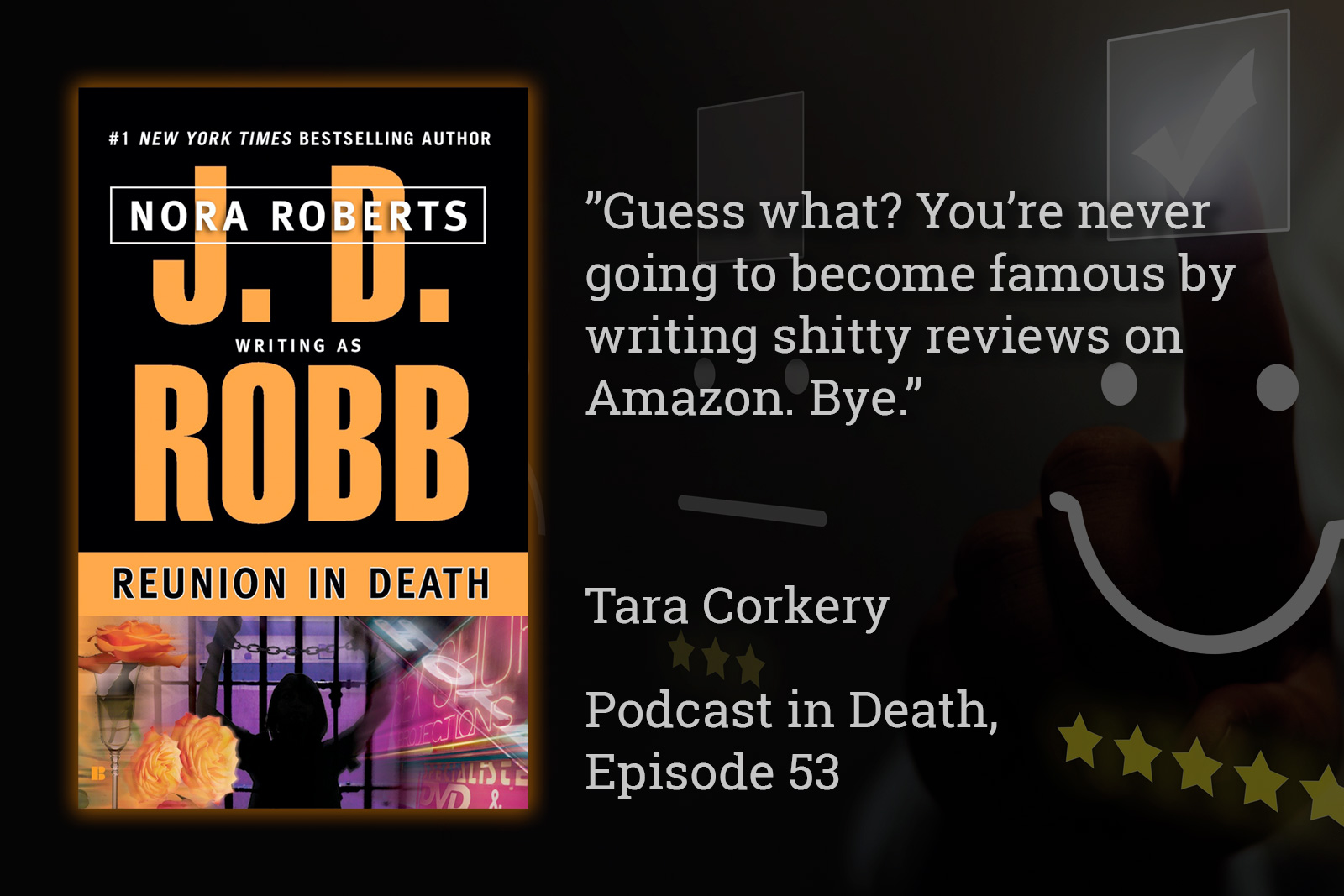 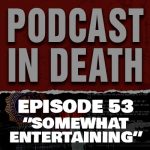 Podcast in Death
Somewhat Entertaining! We Review the Reviews of "Reunion in Death"

To celebrate this event, we will be releasing this episode one day early!

This week, we are Reviewing the Reviews of “Reunion in Death”!! There are some doozies in this episode!!

Also, while Tara is back, AJ is missing for the first 10 minutes, but managed to call in to co-host this episode from her car.

With these reviews we learn that:

Also, we appreciate people who can spell Roarke’s name correctly. 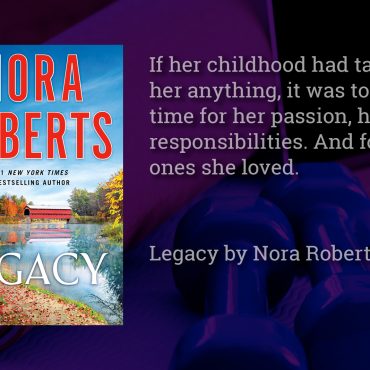 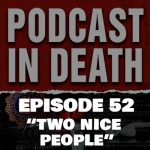 AJ and Jen are on their own again this week and because we both read Nora Roberts’ “Legacy,” we decided to break from our normal podcast and do a review […] 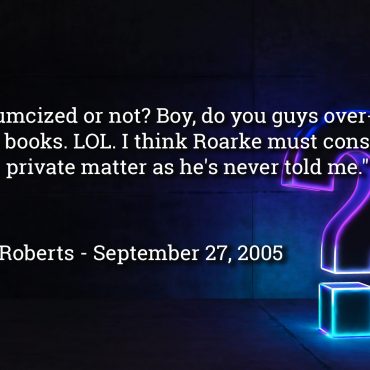