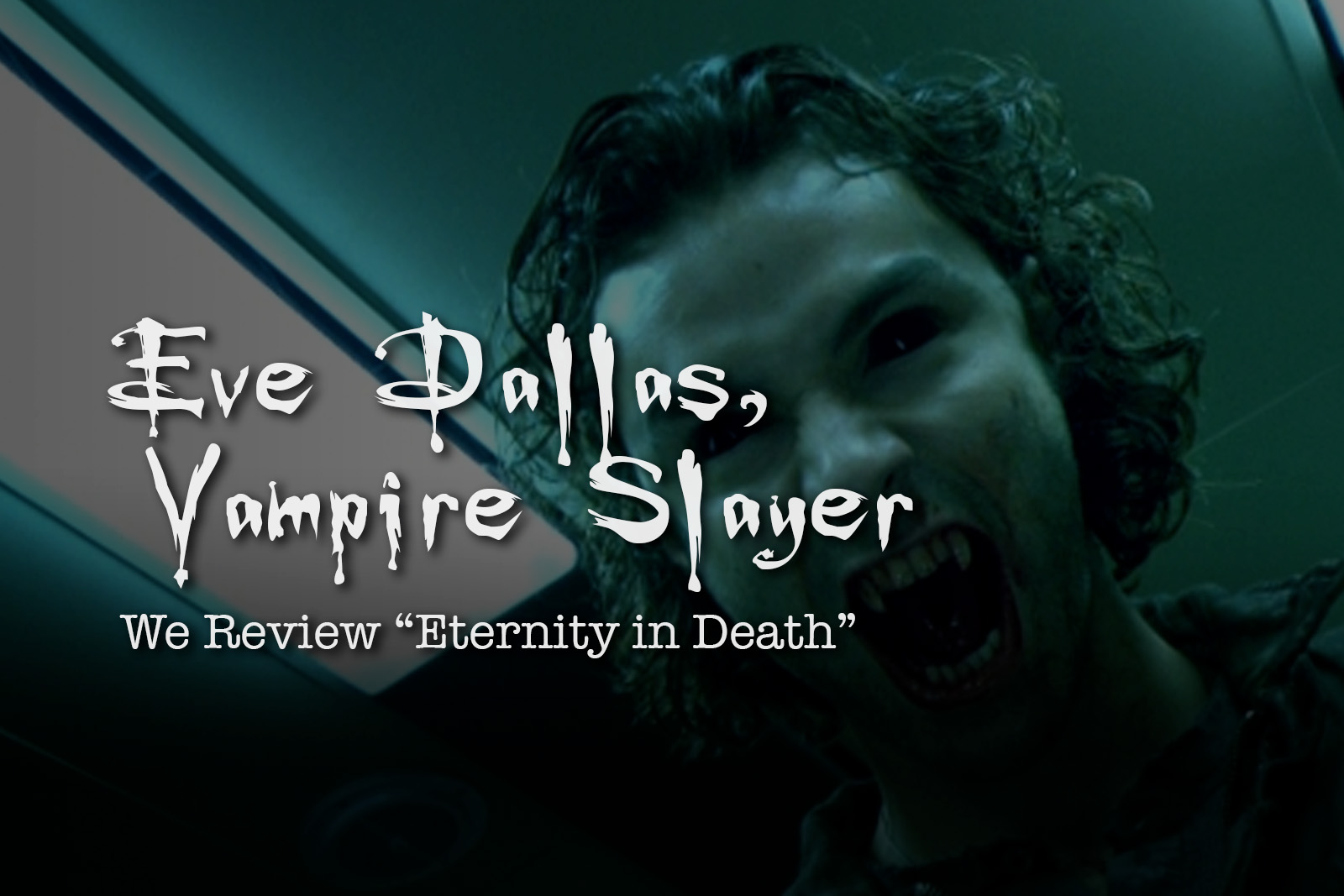 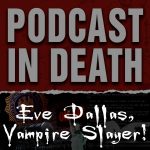 In this episode, we talk about “Eternity in Death,” which is a novella originally released as part of the “Dead of Night” Anthology.

In this story, Eve is dealing with the death of a young socialite, Tiara Kent (who bears a striking resemblance to Paris Hilton). Tiara looks to have been bitten by a Vampire (at least Peabody thinks so) and Eve is then dealing with a wannabe Vampire Dorian Vadim.

Lots of fun to be had with that theme…Baxter hangs up garlic, Roarke gives Eve a Cross to wear, and Baxter also supplies Eve with a stake to take with her to take down Vadim (which does come in handy, so good job, Baxter!!)
This is a good Halloween themed story, even though we didn’t really like it as much as Haunted, but still a good, fun read. 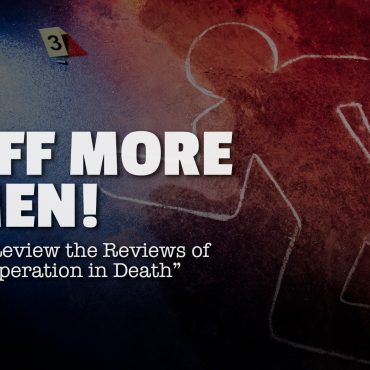 Off More Men!! We Review the Reviews of “Desperation in Death” by JD Robb 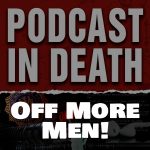 Podcast in Death
Off More Men!! We Review the Reviews of "Desperation in Death" by JD Robb

Here we go, everyone, with our We Review the Reviews episode for “Desperation in Death” by J.D. Robb! Since this is such a new book, there’s not the amount of […]