Check That Off the List! We Review “Haunted in Death,” By J.D. Robb 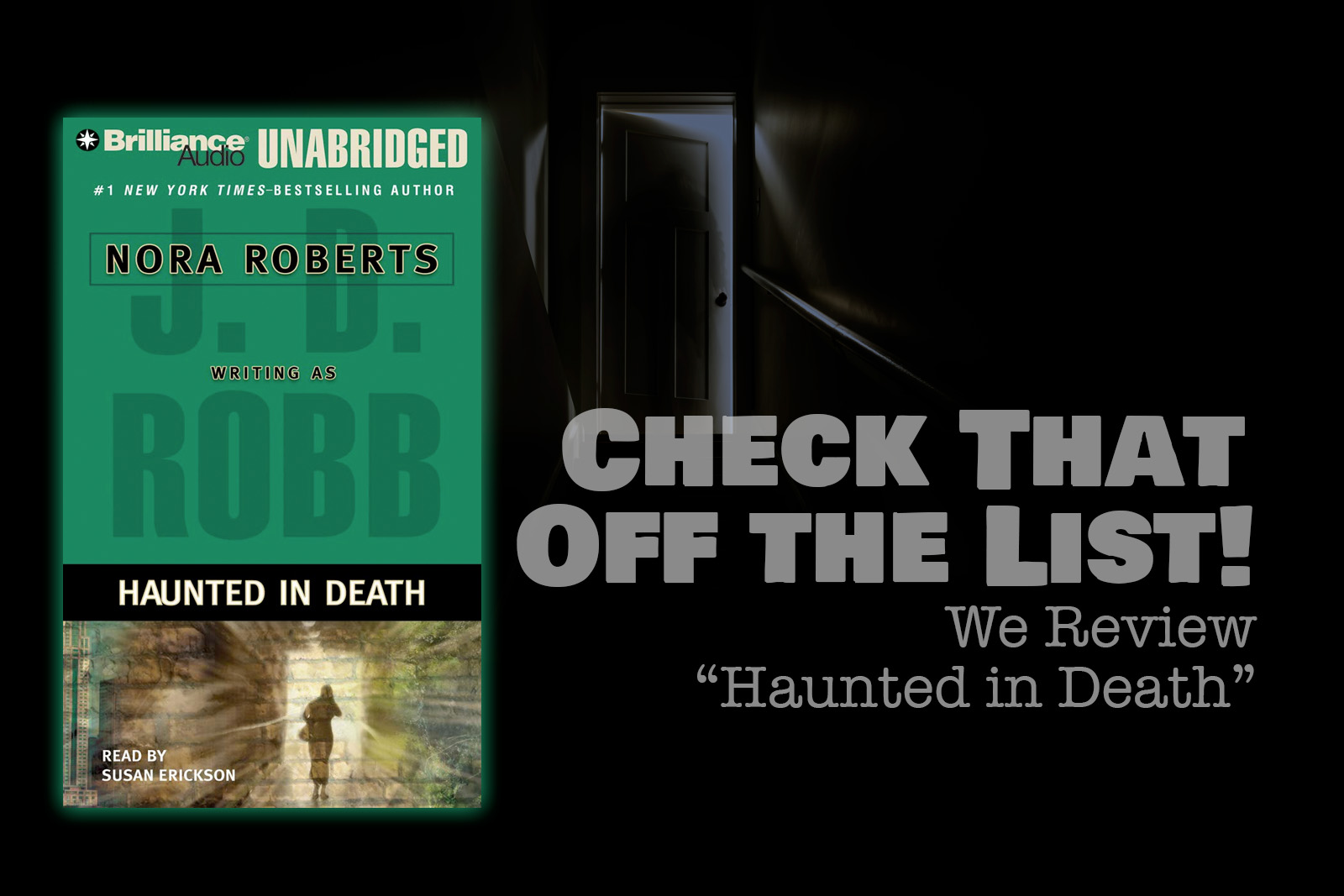 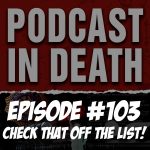 Podcast in Death
Check That Off the List! We Review "Haunted in Death," By J.D. Robb

As usual, this episode goes ever so slightly off the rails a couple of times.
We start out talking about how “Haunted in Death” was part of an anthology, “Bump in the Night,” where 4 writers, Nora, Mary Blayney, Ruth Ryan Langan and Mary Kay McComas each wrote a novella around a specific theme. In this case, the theme was  “paranormal,” so Nora wrote hers about Eve being assigned a case that involves the ghost of a singer from the 1960’s. This morphs into a discussion of how Nora is a bit of a bitch in a good way by calling out people who need to be called out. Then it morphs into a discussion of how women writers, especially romance writers sometimes need balls to survive in the industry. Later, we go off topic talking about a couple of 60’s rock stars that were/are garbage humans.
Nora, as we all know is a huge fan of writing paranormal, and though it doesn’t really fit into the “In Death” world, we think Nora had a ton of fun writing it. And, at least in this one, Eve isn’t possessed.
This is a very short book, but all the things we all love about this series are here, so reviewers can make a checklist to complain about, like Eve eating pizza and she and Roarke having sex.
This book is not one of Tara’s favorites, but we think she at least liked it a little bit more after this episode.
Enjoy! 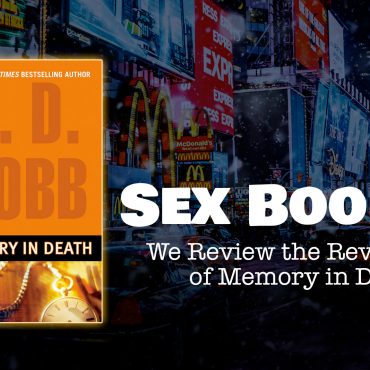 Sex Book! We Review the Reviews of “Memory in Death” 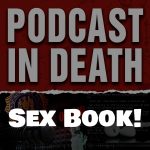 Podcast in Death
Sex Book! We Review the Reviews of "Memory in Death"

Hello, Everyone! We’re back with another episode of “We Review the Reviews,” but with a twist: One of the reviews is by our own AJ! And we discover what a […]