Men are the Worst!! We Review “Divided in Death” by J.D. Robb 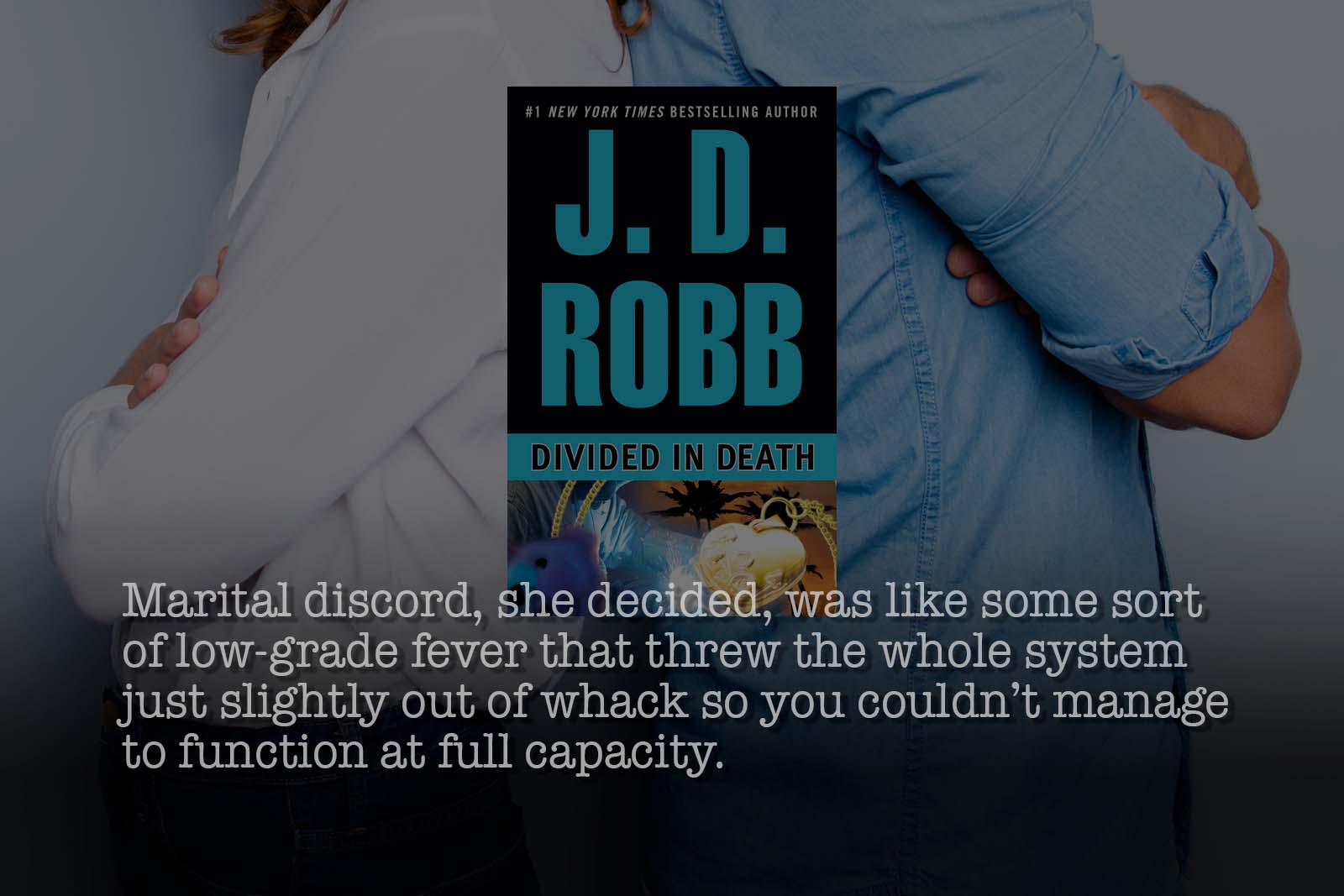 Podcast in Death
Men are the Worst!! We Review "Divided in Death" by J.D. Robb

The book opens with Reva Ewing angrily driving to her best friends house. Reva’s best friend, Felicity Kade, has been having an affair with Reva’s huband, Blair Bissel. Reva breaks into the house with the thought that she would catch them in the act and maybe give Blair a stun to the balls. What Reva finds, though, is Blair and Felicity have been stabbed to death. Next thing she knows, she smells a chemical and passes out.

“Divided in Death” is ultimately a book about trust. Reva trusted both Kade and Bissel, and that trust was violated in more ways than one. She then puts her trust in her mother, then Roarke, then Eve.

This book has pretty much everything you could ever want in an “In Death” book: Great mystery, heart wrenching relationship issues, great scenes of Peabody and McNab in Jamaica, great scene with Mavis and then an Eve makeover that leads to one of the best sex scenes in the series…Eve confesses her crush on Dennis Mira, and Nora correcting a previous mistake in the best way. Just overall a great book!

It also has men who are the worst.

And we can’t believe we have to say this AGAIN, but DON’T STEAL OTHER PEOPLE’S SEX TOYS, ROARKE!!! THAT’S JUST GROSS!! 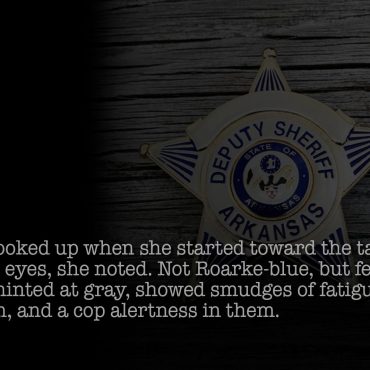 Team Will Banner! Favorite Characters We Want to See Again

Podcast in Death
Team Will Banner! Favorite Characters We Want to See Again

In our Episode #76, we talked with Emily and Heidi of the “Romancing the Shelf” podcast, and they were asking about whether or not we ever see Steven Whitter and […]