“No One Understands Curling!”: Sports in Death 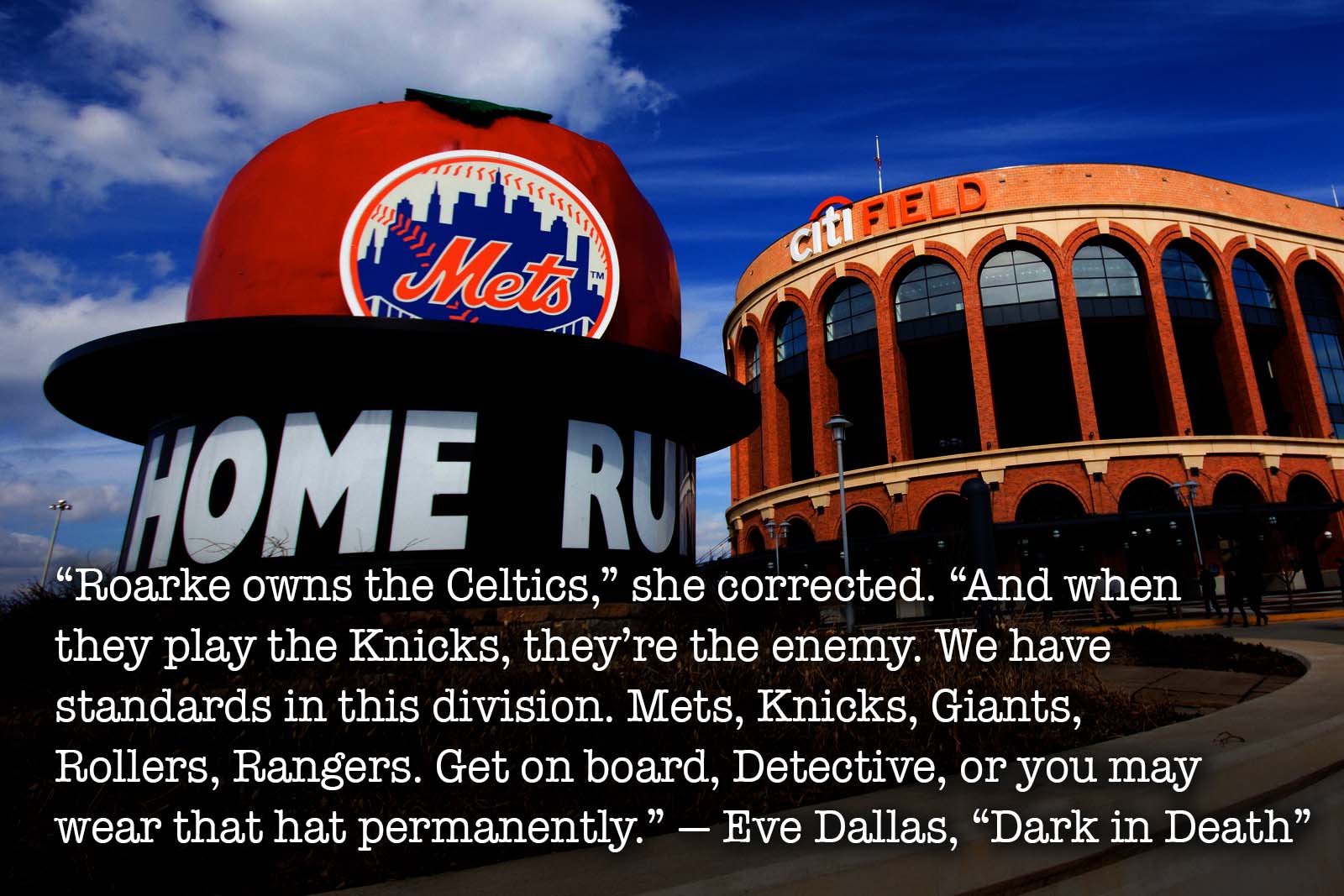 Podcast in Death
"No One Understands Curling!": Sports in Death

In this week’s episode of the show, we talk about Sports in the In Death World! This was actually a really fun topic, even for someone like AJ who doesn’t sports!

We start out discussing the Olympics in the future and what games would Eve and Roarke go see if they attended the games in 2020/2022/2024.

For winter sports, we decided Eve and Roarke would stick to downhill Skiing, Ski Jumping, Snowboarding, the Biathalon and those sorts of snow sports. But we don’t think they would be Ice Skating people or Curling, though we would love to see Eve watching curling and trying to figure out what the hell kind of sport is that?

For summer sports, we generally agreed that any combat/fighting sports like boxing or karate would be a given, as well as Baseball, Basketball, and probably Rugby and Soccer. And of course any of the shooting sports or Archery. Swimming and Diving might also be on their itinerary. Jen thinks they would go see Gymnastics, and AJ thinks they would like Fencing. Roarke, being the perv that he is would convince Eve to watch Women’s Beach Volleyball.

We then talk about Arena Ball vs Football, and have a little off topic discussion about head injuries in Football.

Last we talk about Eve’s main sport, Baseball and the many baseball references in this series.

As a bonus, AJ mentions an unconventional Summerset fancasting pick, and we’re making somewhat of a game out of it. See the attached photo and let us know who you think it might be! 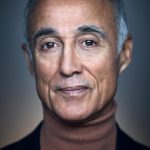 Hope you enjoy this Episode! 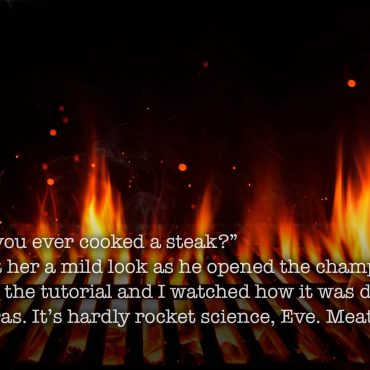 This week, Tara is back with us! AND, we’re talking about “Imitation in Death”! There are some really iconic moments in this book: Mira trapping Eve into coming to her […]