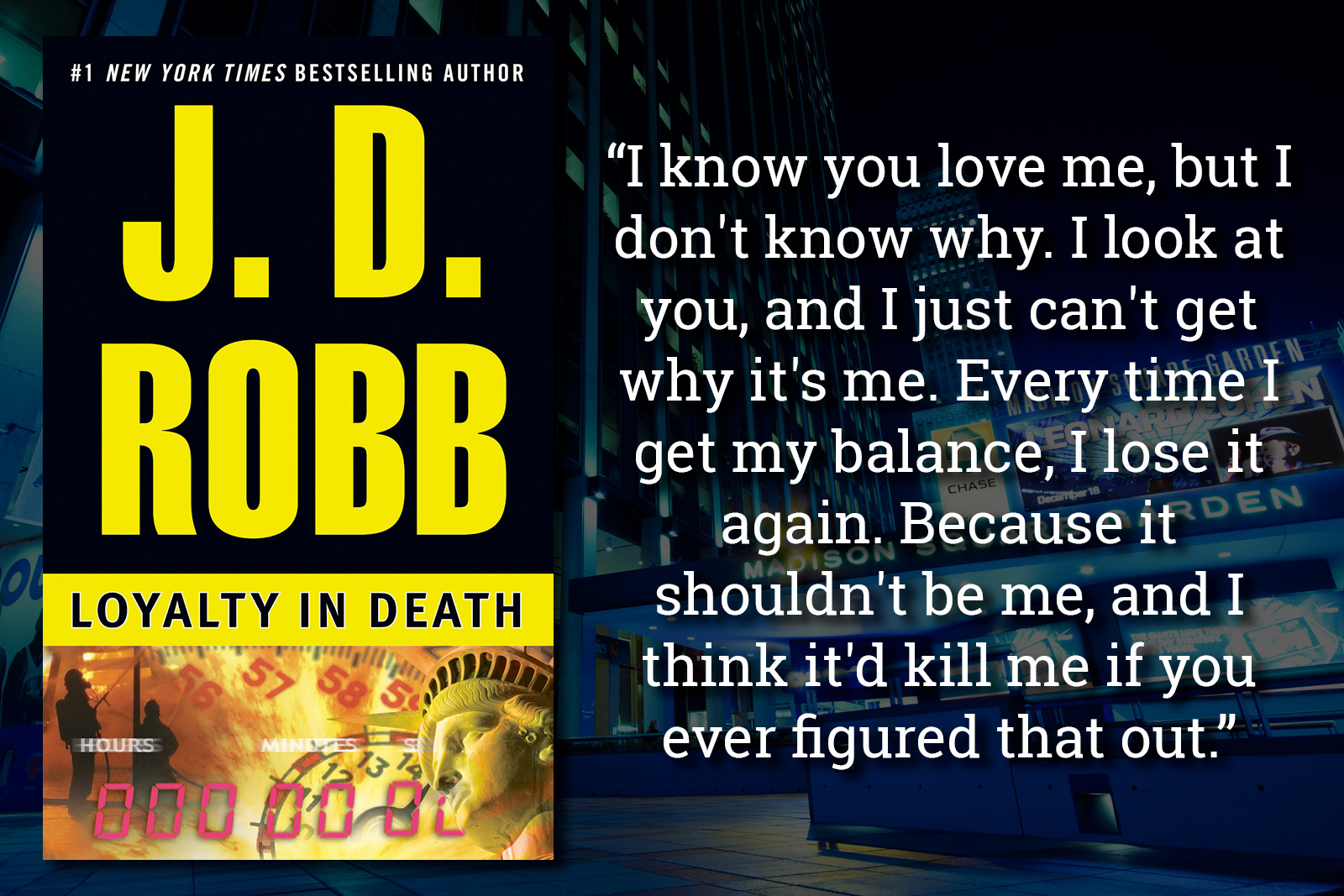 Podcast in Death
Book #9: Loyalty in Death by J.D. Robb

This week, we review Loyalty in Death, and we apologize to you all ahead of time, but so much happens in this book that this is a LONG episode!

The start of the book is the murder of J.C. Branson, who was literally drilled to the wall by his girlfriend. She accused him of cheating on her, but did he?

We are introduced to Peabody’s brother, Zeke! We love Zeke, but he’s a bit naive, and that drives us crazy, because that leads to him being duped into “Murdering” J.C. Branson’s brother, B.D. But again…did he? All is not as it seems.

Also, we really need for Peabody’s family to tell her they are coming to visit in the future.

We feel like this book is somewhat of a love letter to New York City, even though the plot revolves around several of New York’s landmark places getting bombed. But at a certain point during the bonkers ending, Eve thinks about how she takes things like the Statue of Liberty for granted, and we feel like we all take stuff for granted, and maybe we should be more thoughtful of the things we love in that way.

One of the things that Eve takes for granted also is her car, which got beat up during this book, because it got caught in the first bombing. Later, Baxter puts a note on the car that says: “Show mercy. Terminate me now.”

We get introduced to a new character, Anne Malloy who heads up the Bombs and Explosives division of the NYPSD. We really, really love her character, But sadly, we lose her before the end of the book.

Peabody and McNab finally decide to have sex with each other to “get it out of their systems,” but we all know how that always ends up. We discuss this weird “unnecessary love triangle” between Peabody and Charles and McNab. This situation will be resolved soon, but in the meantime, it really annoys us.

What we love about the Peabody/McNab situation is how clueless Eve is about the whole thing and how it pains both her and Feeney when they walk in on Peabody and McNab making out.

BTW…McNab is a VERY under appreciated character.

The end of this book is just nuts! Bombs and fistfights inside of the Statue of Liberty, with the timers on the bombs ticking down, Roarke falling out of a window at the top, but managing to hang on and being pulled back in by Eve and them finally diffusing the last bomb with seconds to spare!

There is, again, a LOT of sex in this book. Not just between Eve and Roarke, but Peabody and McNab, and we’re not opposed to it, but maybe find some more appropriate times and places next time. 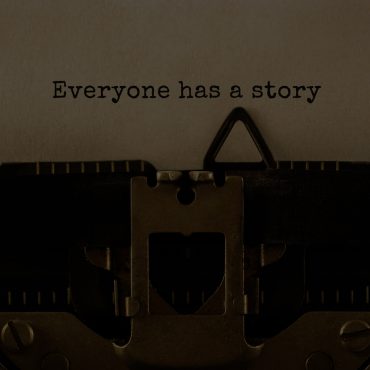 This week, we talk about Fan Fiction, and we are super excited about it! We love fan fiction! We discuss the joys of writing and reading fanfic as well as […]