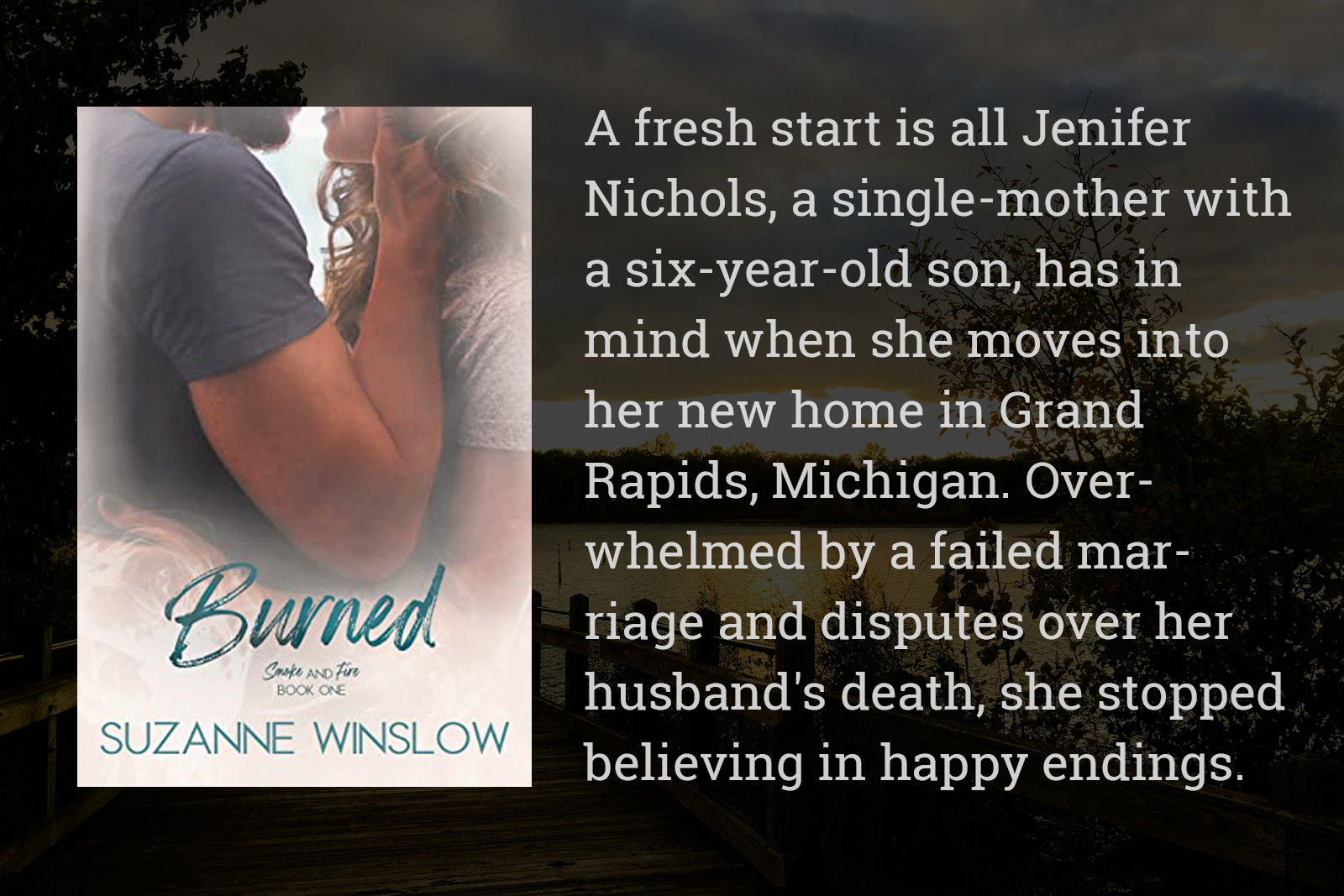 . The book is very well written, and a sweet story about second chances and blended families. Suzanne is a fairly new reader of J.D. Robb’s “In Death” series, but has some great insights to share!

We discuss how Eve and Roarke started their own families, first Roarke with Summerset, then Eve with Feeney and Mavis. Eve and Mavis’ relationship puzzles AJ…but it makes perfect sense to Suzanne. We all love Peabody, but who doesn’t? Jen feels like McNab is one of the most underrated characters of the series. Both Jen and Suzanne love Baxter, and may have to fight over him, while AJ much prefers Jake Kincaide, (but that’s a bit of a spoiler). Eve has a good mother figure in Mira, and we all love how Eve has a bit of a crush on Mr. Mira.

For Roarke, the sad part is that he doesn’t seem to have many friends. he has Richard and Elizabeth, but they are not around much. So we’re so happy that Nora gave Roarke a whole big biological family in Ireland. We also all love Brian Kelly.

We also talk about how their family circle is growing with Mavis and Leonardo’s daughter, Bella, and discuss the ever present question of “when are Eve and Roarke going to have a baby?”

Suzanne brings up Summerset as Roarke’s father figure…the character we love to hate. Undeniably, Summerset and Roarke have a special and unbreakable bond. We do think that despite everything, Summerset and Eve really do like each other. After all, Eve did advocate for Summerset when he had a broken leg and wanted the cat.

Jen as a lifelong Michigander, is thrilled to find out that Suzanne’s whole “Smoke and Fire” series is set in Grand Rapids, which is where Jen lives! AJ is in Southern California, and she and Suzanne talk about the gorgeous Temecula Valley wine country! 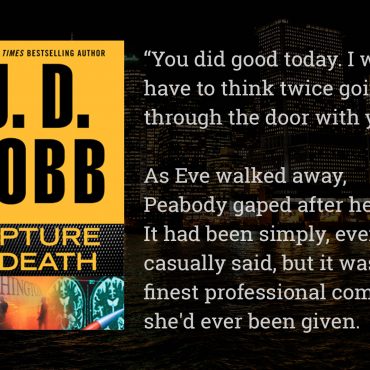 Podcast in Death
Book #4: Rapture in Death by J.D. Robb

We’re talking about J.D. Robb’s “Rapture in Death”! Eve and Roarke are married and really sweet together! Peabody is now Eve’s permanent aide and Jess Barrow is a DICK! We […]