Scary Roarke! We Review “Memory in Death” by J.D. Robb 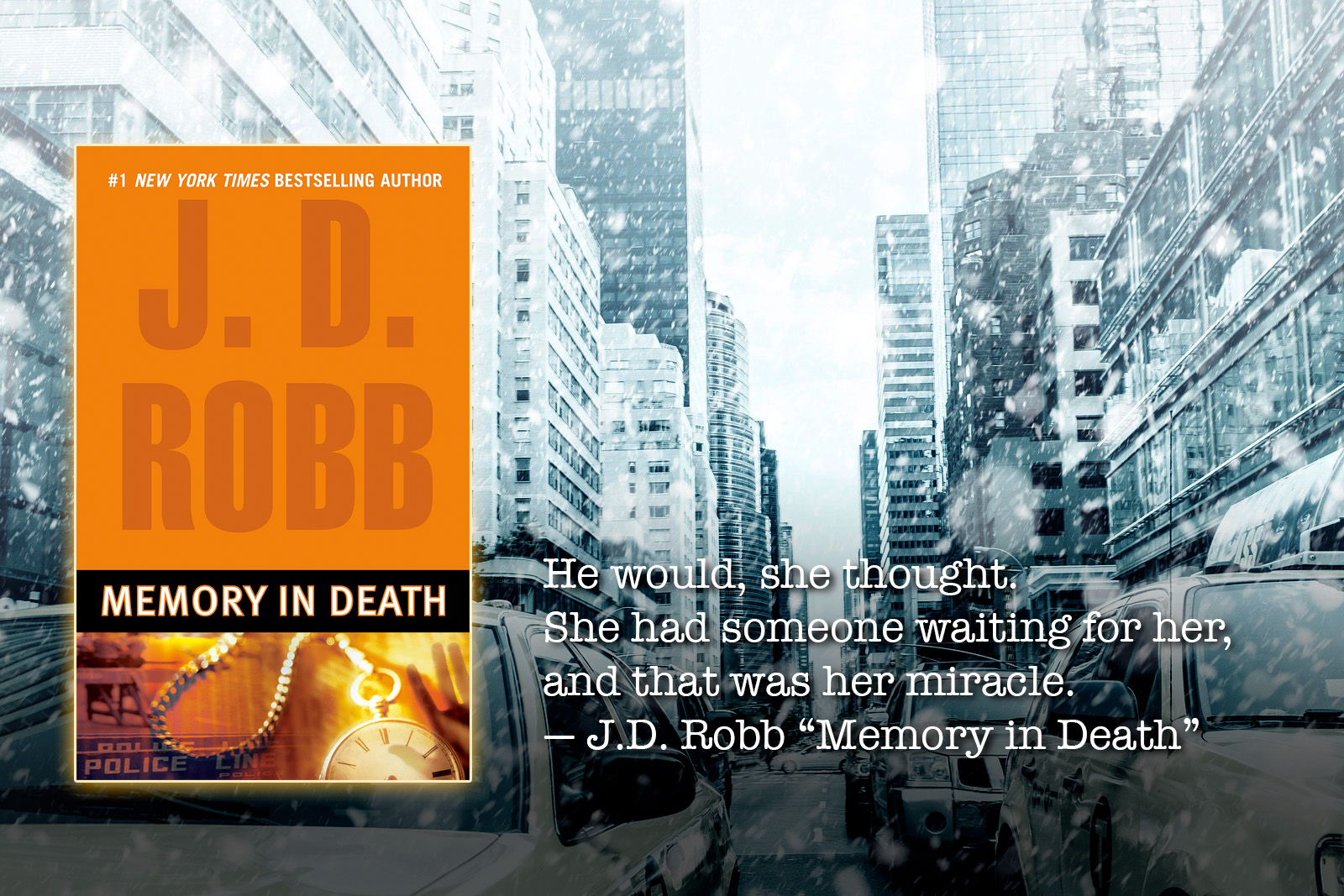 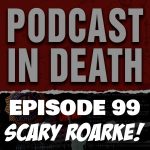 Podcast in Death
Scary Roarke! We Review "Memory in Death" by J.D. Robb

In this episode, we talk about “Memory in Death.”

In this one, It’s Christmas time, and Eve comes face-to-face with one of her former foster parents, Trudy Lombard, who has come to town to shake Roarke down for money. Seeing Trudy again shocks Eve and throws her off her stride. By the time Eve realizes what exactly Trudy’s game is and takes Roarke with her to confront the woman, she finds Trudy dead.

This book has one of everyone’s favorite “Scary Roarke” moments, when Roarke threatens Trudy after the woman hints that Roarke might want to pay her to keep Eve’s past secret.

Eve goes through a lot of character growth in this one, including a pretty serious marital spat that Eve actually apologizes to Roarke for.

This is the first time we meet Tiko (who sells Eve the scarf that she gives to Dennis Mira.)

As we already know from other Christmas themed “In Death” titles, Eve is amazing at giving gifts and so is Roarke, so we get a really great scene between the two of them exchanging their gifts. 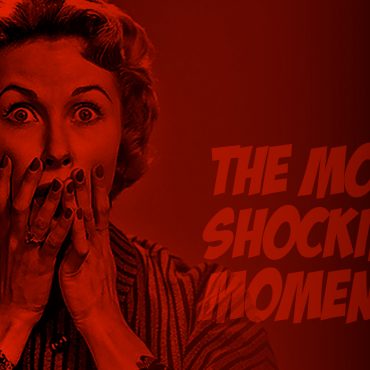 Stop Being a Dick, Roarke! The Most Shocking “In Death” Moments 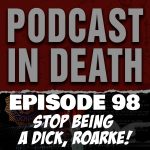 Podcast in Death
Stop Being a Dick, Roarke! The Most Shocking "In Death" Moments

This week, we talk about what our listeners say are the most shocking scenes in the series!