The Disrespect!! We Review the Reviews of “Born in Death” by J.D. Robb 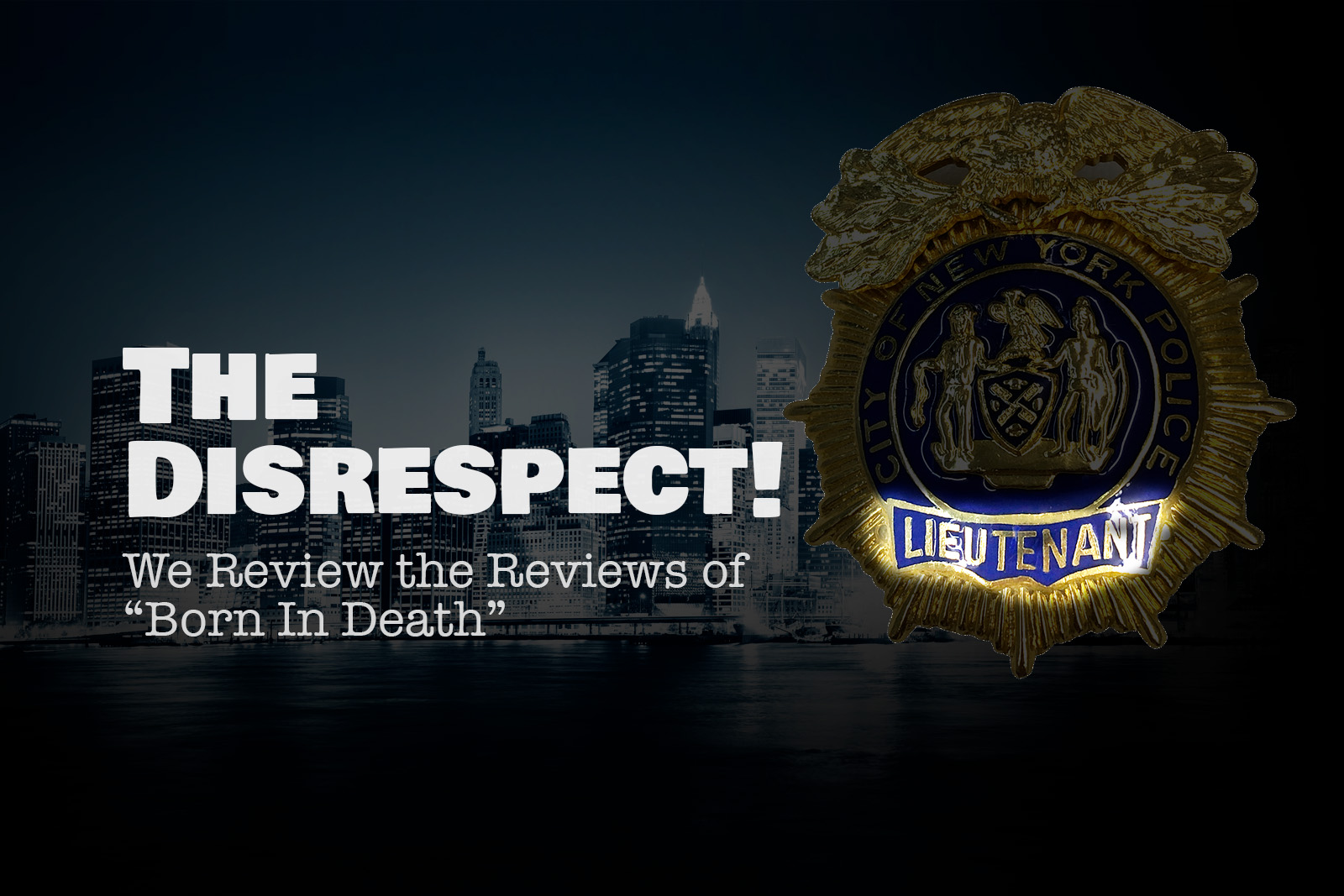 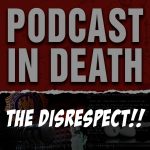 Podcast in Death
The Disrespect!! We Review the Reviews of "Born in Death" by J.D. Robb

We’re back with another “We Review the Reviews”!

In this episode, we’re a bit upset by people’s disrespect of Eve by calling her “Detective” rather than “Lieutenant.”

We go off on a rant about how “award winning authors” (and we are skeptical about the “award winning” part) shouldn’t review books by actual award winning and bestselling authors and use their review to hawk their own books. It’s just incredibly tacky.

We will probably say this again in other episodes, but Nora (or anyone else, for that matter) doesn’t need to explain why she set her books in the future. She doesn’t need a reason, there doesn’t even have to be a “purpose.” It’s just where she decided to set her book.

Also, Roarke is Rich, and people need to stop complaining about that. Roarke being rich is a fun contrast to Eve’s not being rich, and having a problem indulging herself with stuff that Roarke’s riches can buy. It’s supposed to be an enjoyable contrast between Eve and Roarke. Can’t we just enjoy things??

Some reviewers need to be more like the reviewer we have that still enjoyed this book even though Roarke wasn’t her favorite, because they recognize that you can’t win them all.

Having said all that about Roarke, we do recognize Roarke is kind of a dick.

More complaints about too much sex and too much swearing.

We have one reviewer who is dreading the continuing appearances of Mavis’ “Loinfruit.” We love Bella, but we kind of do understand this person. Especially when they said Eve and Roarke go together like Macaroni and Cheese.

We love reviewers who understand Eve and her character growth.

We also kind of agree with the reviewer who said they want to kiss Susan Ericksen on the lips for her stellar narration. But we will refrain from doing so, especially in the middle of a pandemic. 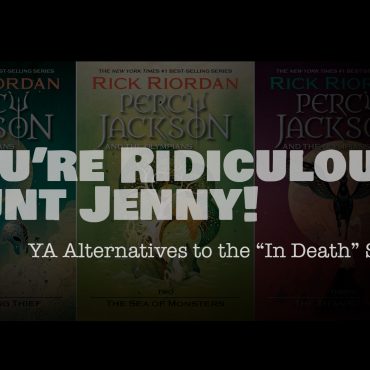 You’re Ridiculous, Aunt Jenny! YA Alternatives to “In Death” 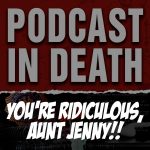 Podcast in Death
You're Ridiculous, Aunt Jenny! YA Alternatives to "In Death"

We go a bit off topic this week and talk about whether or not the “In Death” series is appropriate to give to kids? If not, what book recommendations would […]