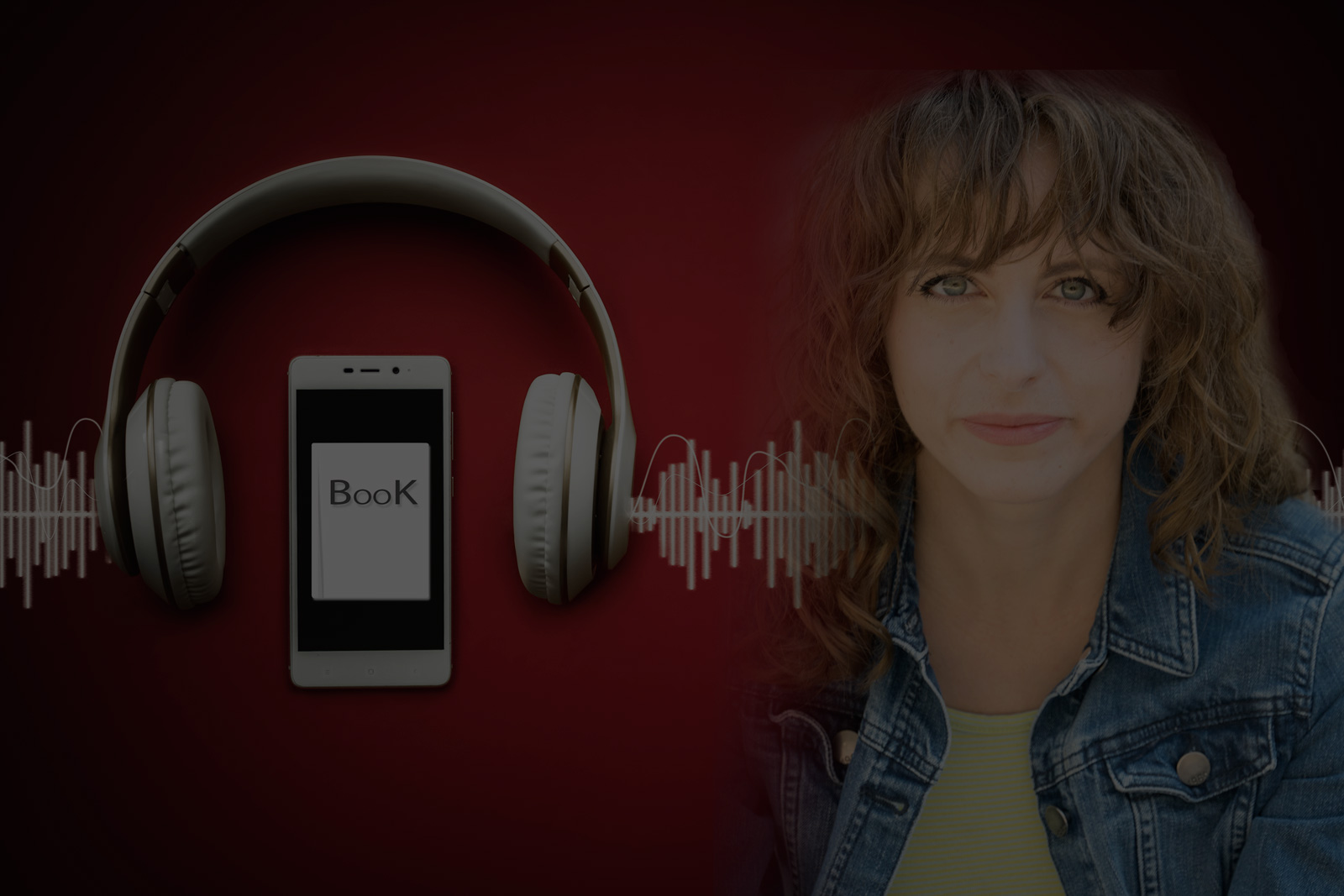 Podcast in Death
We Compare Audiobook Narrators with Caitlin Arend!

Here is the last of our pre-recorded episodes before we are back with Season Two!! And it is Episode 32, not 31 as AJ said repeatedly in the beginning of the Episode. Also, there is a squeaky chair. Sorry.

On this weeks episode we have a special guest, AJ’s daughter Caitlin Arend! Caitlin is an actor, singer, cosplayer, and and owner of All Aglow Parties and Events in Southern California. Caitlin has a BA in Theater Arts, and many years of experience in theater, both on the stage and behind the scenes building sets and as backstage crew. She worked for Disneyland for a few years, and was “friends with” many characters like Chip and Dale, Jessie the Cowgirl from Toy Story and Judy Hopps. You can find Caitlin online in places like Instagram and TikTok.

On today’s episode, Caitlin is putting her Theater training to work by helping us evaluate Audiobook narrators!

Several shows back, we mentioned that although most of us know that the “In Death” audiobooks are narrated by the amazing Susan Ericksen, that wasn’t always the case. The first narrator for this series was Christine McMurdo Wallis.

These two narrators have vastly different styles, and so we thought it would be fun to do a show where we compare and contrast the two.

Caitlin is an interesting person to help us with this because it may surprise some people to learn that Caitlin has never read the “In Death” series, and knows very little about it beyond the fact that her mom has been very active in this fandom for the better part of 20 years. So, she is evaluating these recordings blind.

So what we did for this Episode was make clips from two separate scenes from “Naked in Death.” We have two 1 minute clips, one from Ericksen and one from McMurdo-Wallis, for each scene. Then we give our thoughts for each clip.

Jen agrees with Caitlin on all of it. She likes McMurdo-Wallis’ less “Lucky Charmsy” Roarke voice, but does prefer Ericksen’s Eve.

Pacing and intensity are key with this series, and we all agreed that the faster pace (and at times more intense) of Ericksen’s narrating works better for a futuristic murder mystery series set in New York. Books like these really do need faster paced narration.

Then Caitlin and Jen go off fangirling a bit about Brenda Song.

The second part of the Podcast is us testing out our fan interview questions on Caitlin, and she’s a very good sport and answers them all.

Here are some of the podcasts that Caitlin is listening to: 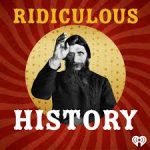 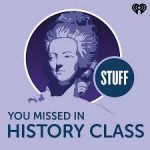 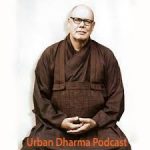 Here are some of the music that some people would be surprised that Caitlin has on her playlist: 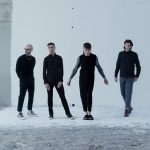 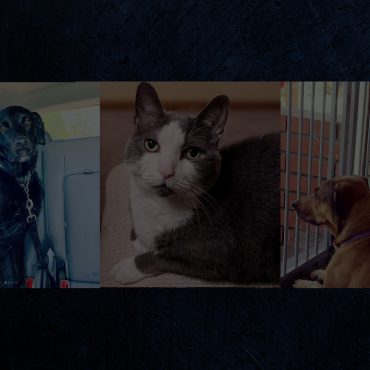 Hey Everyone! This week, we’re bringing you the second of three “Podcast in Death Outtakes” Episodes! If you listen to this show for any length of time, you know that […]