Weird Ghost Think is Weird! We Review the Reviews of Haunted in Death 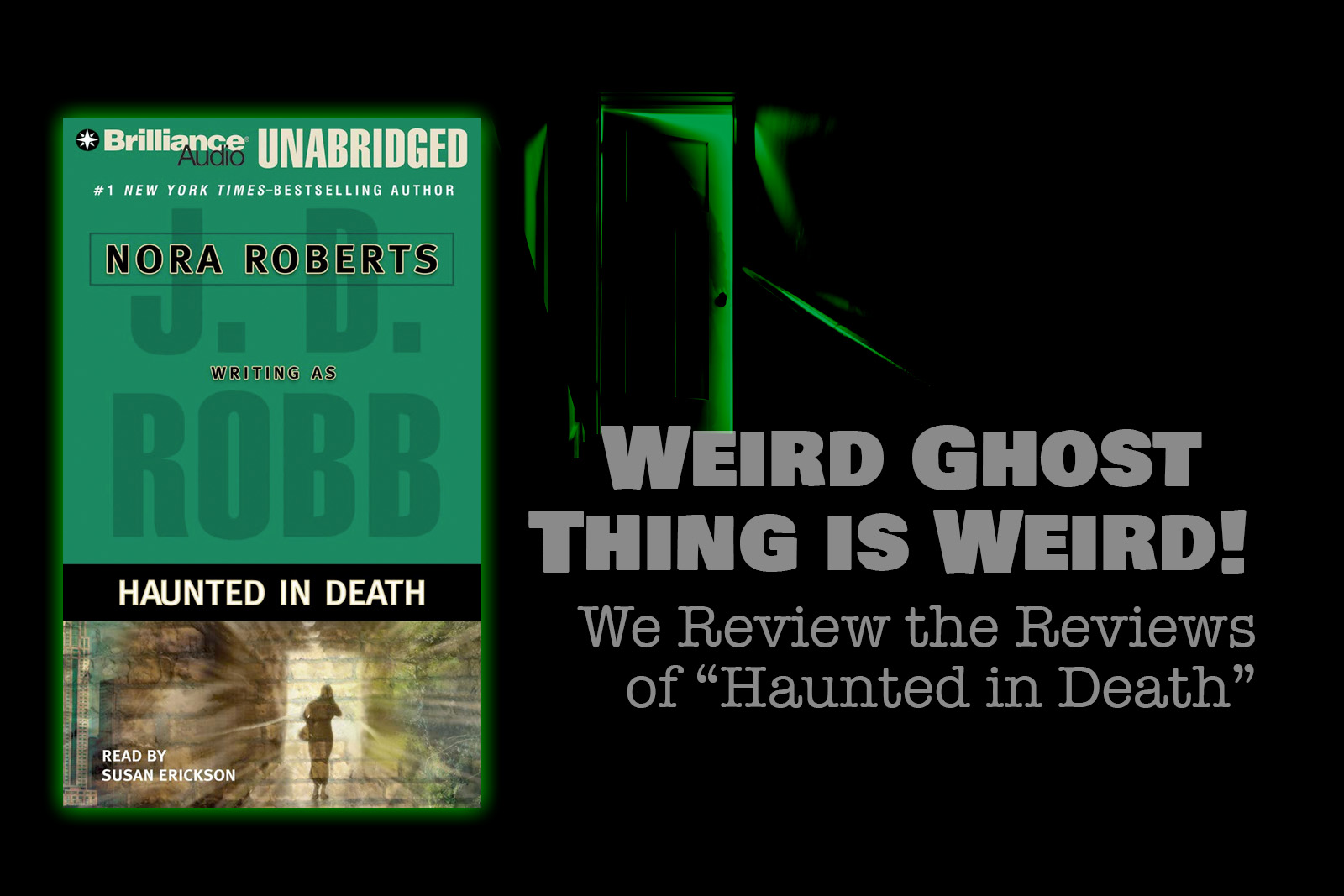 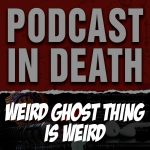 Podcast in Death
Weird Ghost Think is Weird! We Review the Reviews of Haunted in Death

Hey, Everyone! Let’s review some reviews of “Haunted in Death!”

Which, apparently, is “Weird…..not even in a cool way” because Eve Dallas + Paranormal is, we guess, not a “peanut butter + chocolate scenario” and “the weird ghost thing was just weird.”

Still, some of the reviewers make good points, and we all agree with the reviewer who said, “ROARKE IS A FINE ASS MAN! LOVE HIM AND EVE!”

Also, we have a good time thinking about which Scooby Doo characters our “In Death” crew would be. Is Eve “Fred,” or “Velma” or maybe “Scooby”?

We’re kind of a mess in this episode, and the sound quality isn’t the greatest, but hopefully, this is still entertaining. 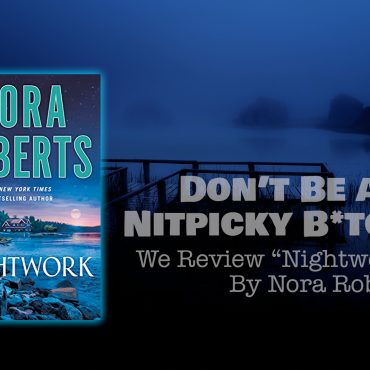 Don’t Be a Nitpicky B*tch! We Review “Nightwork” by Nora Roberts 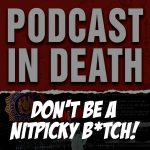 Podcast in Death
Don't Be a Nitpicky B*tch! We Review "Nightwork" by Nora Roberts

This week, while Tara is off doing Theater stuff, AJ and Jen decide to talk about Nora’s most recent single title release, “Nightwork.” NOTE: If you haven’t read this book […]