Arrogant, Abrasive and Uncouth: We Review the Reviews of of “Purity in Death” 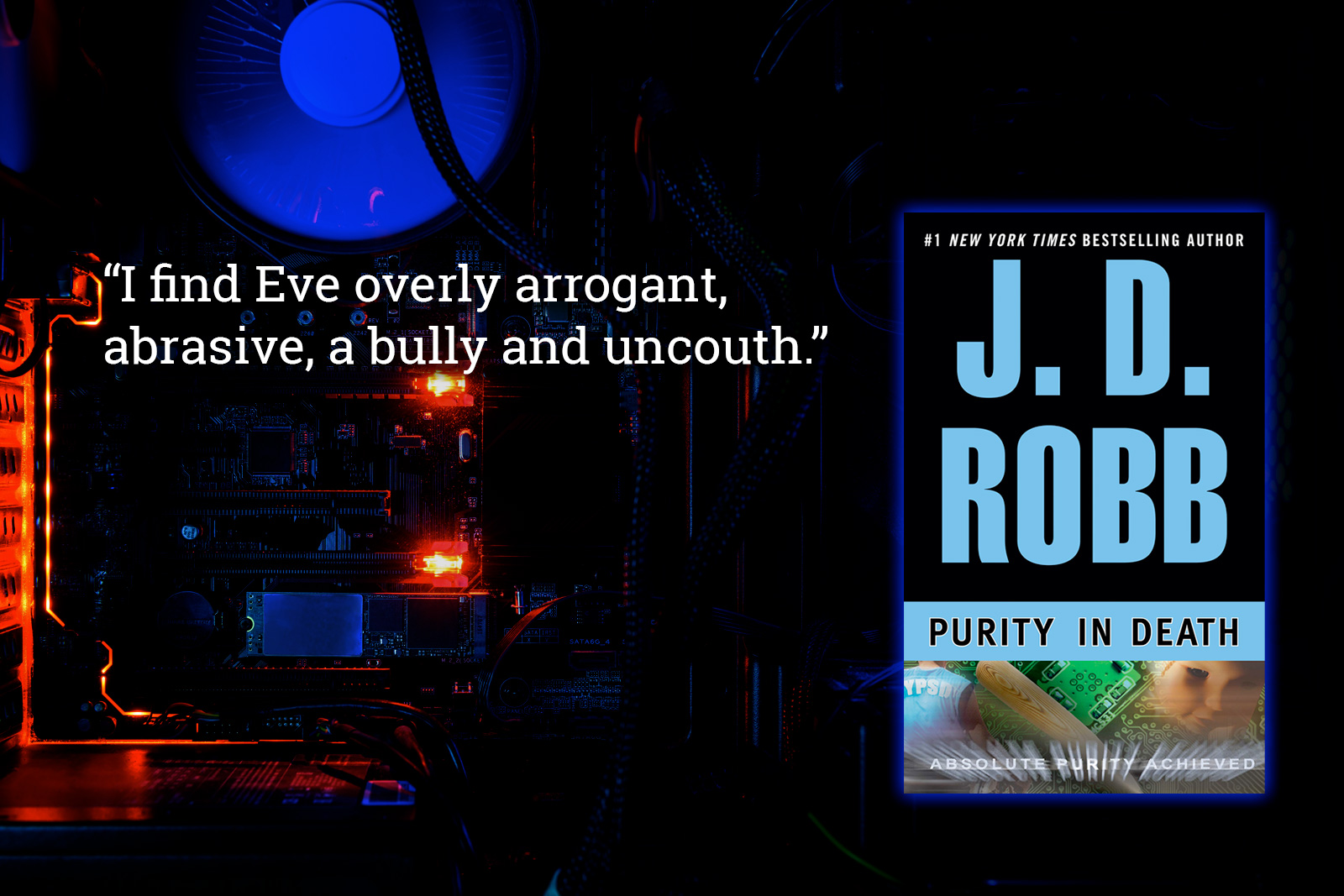 Podcast in Death
Arrogant, Abrasive and Uncouth: We Review the Reviews of of "Purity in Death"

Here we are again, folks, with another “We Review the Reviews!” This time we review the reviews of “Purity in Death!” So many BS reviews for this book!

We start out with another reviewer who didn’t like the book, so therefore they question whether Nora Roberts actually wrote the book.

Then there’s the reviewer who felt that Nora “made social commentary throughout that was either annoying or incredibly bigoted.” We really wish people would give us examples of what they feel is annoying and bigoted.

There’s a really pretentious a-hole who writes a really long review about how bad they feel Nora’s “mushy, irritating” and writing is. “Purity” in their opinion, is “lame, “boring,” and “tiring” with “…very poor plot line, character growth or mystery.” Plus, TWO SIMILIES IN ONE SENTENCE?? HOW DARE SHE!!??

Here’s some more things we learn about this book in this episode:

On the good side, some reviewers really loved this book and the series in general, not to mention Susan Ericksen and we LOVE those reviews. 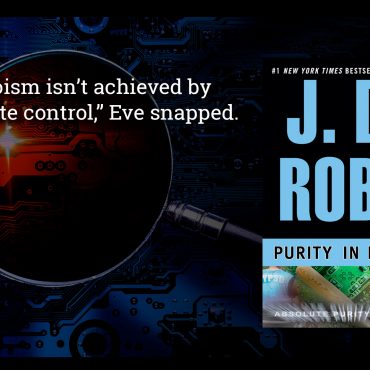 Trash Humans: We Review “Purity in Death” by J.D. Robb 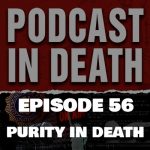 Podcast in Death
Trash Humans: We Review "Purity in Death" by J.D. Robb

This is a very long episode because this book is so dense! Trueheart kills a man (but does he?), McNab is shot with a stunner and is now paralyzed on […]