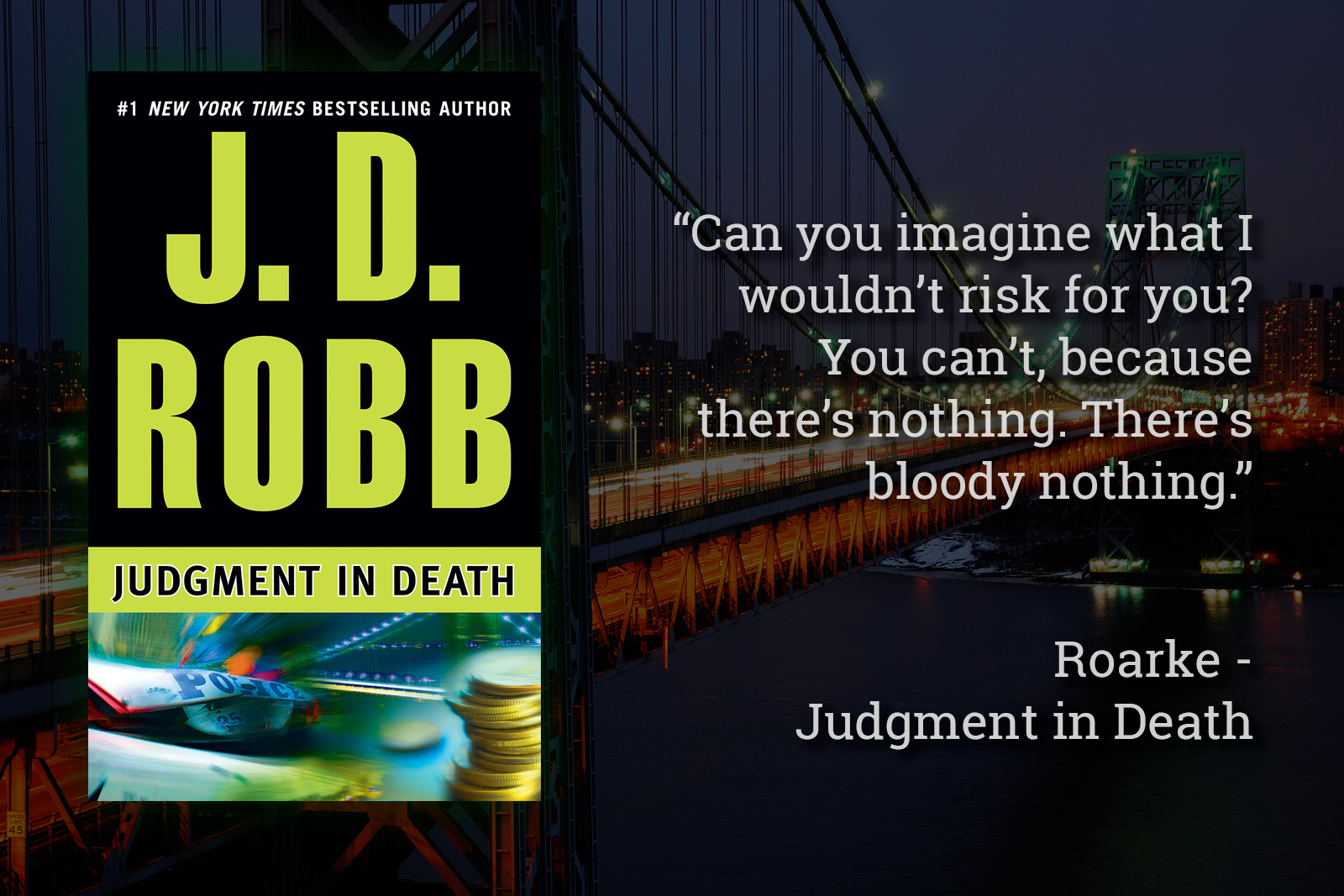 Podcast in Death
Book #11: Judgment in Death by J.D. Robb

This week, we review Judgment in Death, and this is another LONG episode! Lots of complicated Roarke feelings and marital disagreements between Eve and Roarke that needs to be unpacked. Also a lot of “Pissed off and Problematic Roarke,” though both Eve and Roarke are being dumbasses in this book.

The main theme of this book, in AJ’s opinion, is “Perceived Betrayals.” The killer is going after cops that he feels betrayed their badge, though it comes out later in the book that the victim in the first murder didn’t actually betray his badge, but was working undercover to help IAB (and Webster) to find cops that are dirty. So, his betrayal is not real but perceived. Then, Roarke walks in on Webster making a pass at Eve which is not an actual betrayal by Eve, but maybe a perceived one? You could also make the case that Webster is betraying his job at IAB to pass along hints to Eve, while simultaneously warning her to back off her investigation of the real bad guy of this story, Max Ricker.

Speaking of Max Ricker, he is a bad dude and one that Roarke had some “nefarious dealings” with back in the day, and Ricker has been working behind the scenes to try to bring Roarke down. When Roarke learns that Ricker is involved, he asks Eve not to go question Ricker without him, but Eve does it anyway. After Eve comes home from questioning Ricker, she finds that Ricker has sent her flowers. Eve asks Summerset to get rid of the flowers before Roarke sees them, but Roarke knows all, and confronts Eve, so Eve does a dumb thing and as Mavis says, Eve says: “Duh, what flowers?”

Speaking of Mavis, the scene between Mavis and Eve where they get drunk and talk about men is just amazing.

So Roarke is already pissed off about that when the thing with Webster happens and then while he and Webster are fighting, Eve threatens to stun him and that’s pretty much the last straw for him in this book.

This is when THE INCIDENT happens.

Dr. Mira broke “The Incident” down in this way:

Then you stand there, holding your weapon on him. Oh, what a sight that would have been. So he, metaphorically speaking, drew one of his own.

There are many readers who see what Roarke did to Eve during “The Incident” as rape, but is it really rape, or just a “Sketchy Consent Line”? We tend to see it as not rape, mostly because Eve doesn’t see it as rape.

Then later on in the book, Roarke steps over a line again by going over Eve’s head to Witney and Tibble directly to set up a sting to catch Max Ricker.

Again…they’re both being dumbasses in this book and making really bad choices!

One actual good choice is when Eve goes to Roarke’s office and drags him out of a meeting to talk, and they end up both apologizing, but that whole scene is also gold. Plus, Eve gets coffee and pastries.

By the end of the book, they end up catching the killer AND setting up Max Ricker, so all’s well that ends well.

OFF TOPIC: On this episode we also talk about the recent incident that happened on Nora Roberts’ blog, “Fall into the Story” where “Debra” said some dumb things and Nora had to (try to) set her straight.

I have personally explained the process to you, Debra. –Nora Roberts

Here’s how we feel about this kind of thing: if you are in an author’s space…like on their website or some other forum that they own, you don’t have the right to shitpost like Debra.

On the other hand, when you are on a fan space, like a Facebook forum that you own or your own blog, or whatever, you could be a Debra, and it’s fine. An author should allow you to have fan spaces that are set up to say what you want, even if it’s negative.

Y’ALL: SOMEONE FINALLY CALLED THE NUMBER!!! 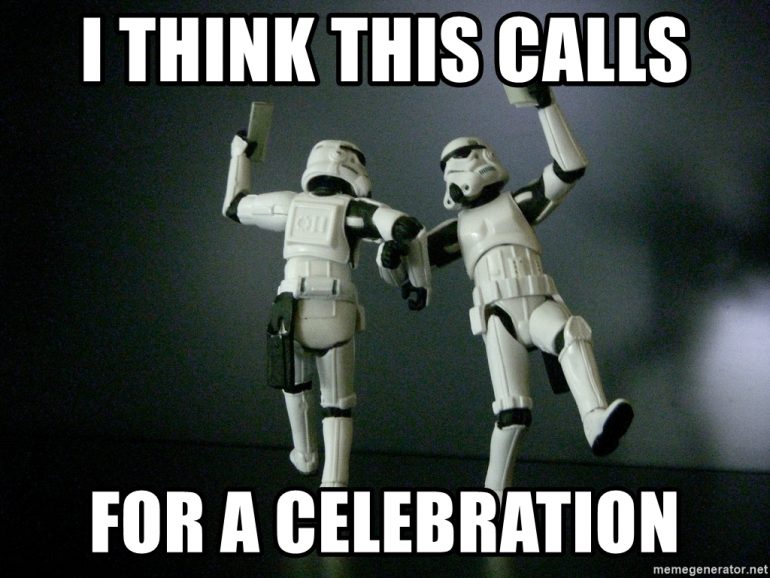 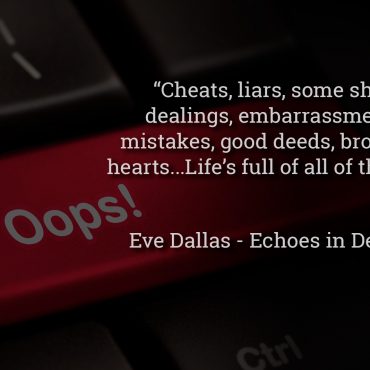