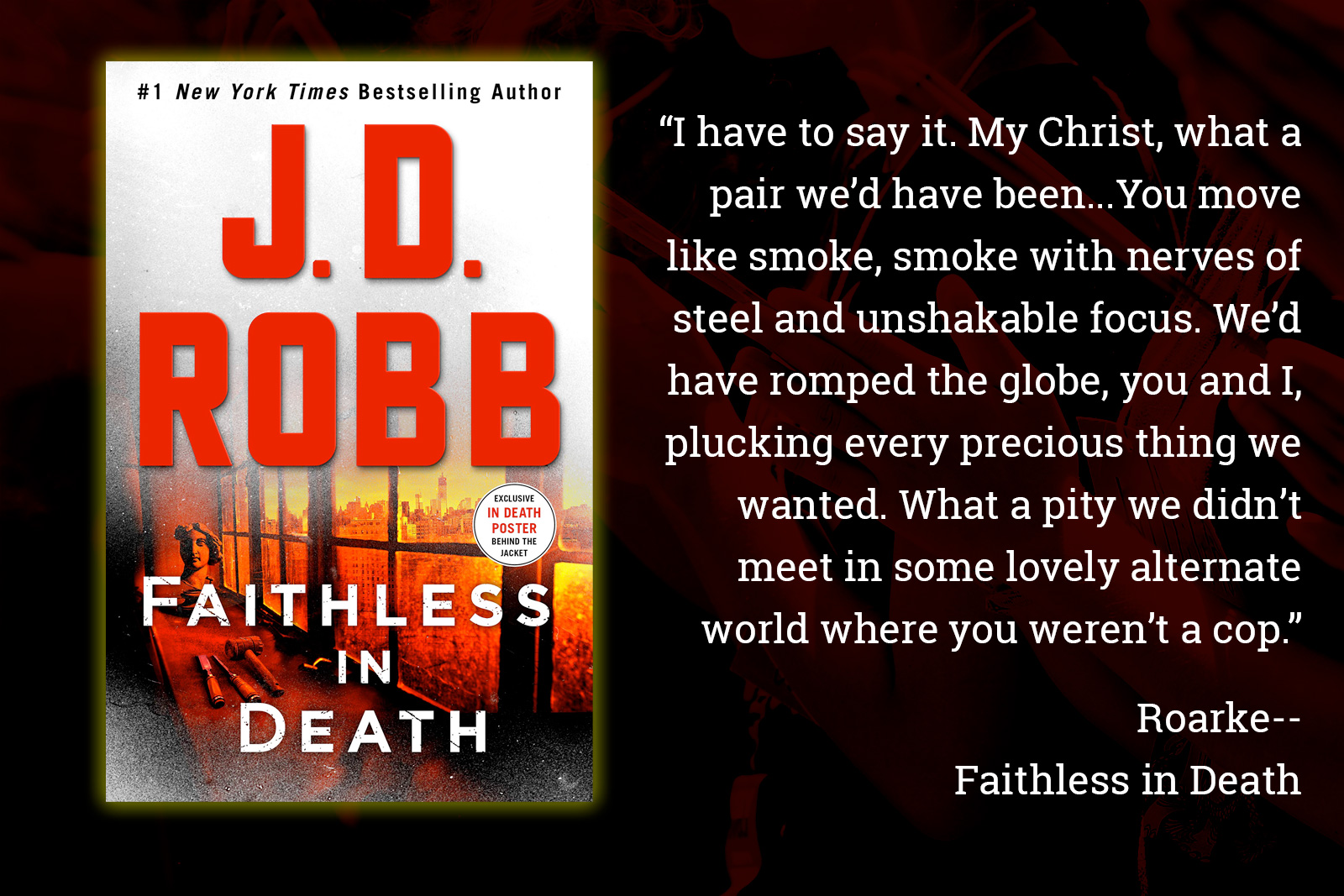 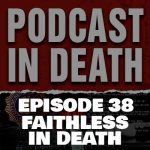 Podcast in Death
Book #52: Faithless in Death by J.D. Robb

This is our longest episode yet, everyone, so buckle up and get ready for the ride!

Faithless in Death is a DENSE, Action Packed book, and we Loved it! Tara especially loved it, and has lots to say about it!

AJ feels like the “theme” of this book is Freedom, mostly because a lot of what happened in this book happened because of people trying to find, get or keep freedom.

This case involves the “Natural Order” cult, human trafficking, conversion therapy and the murder of Arial Byrd, which is where Lieutenant Eve Dallas comes into all of it.

Right away Eve has a main suspect, and she is not buying any of the bullshit that Gwen Huffman is trying to sell her. Problem is that Eve and Peabody can’t place her at the scene of the crime. Enter the latest addition to Eve’s bullpen, Officer Jan Shelby who tells Eve that not only does she personally know Gwen Huffman, but that Gwen’s parents are influential members of “Natural Order” and Gwen Has a huge secret that she might kill to keep her parents from finding out.

We all love “Super Genius Gina,” and are super glad she was saved from a life with this cult and her asshole husband.

We are all really confused now as to how the AutoChef works since, apparently, you can transfer AutoChef menus from one AutoChef to another.

We were disappointed though that a) Roarke didn’t buy the bullpen food, and b) we didn’t get to see Roarke take them out for food. 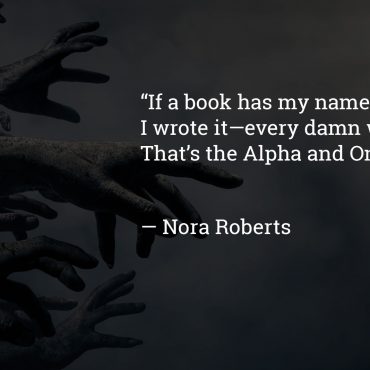 The Rumor That Wouldn’t Die

Podcast in Death
The Rumor That Wouldn't Die

We’re taking on the topic of the Rumor that Wouldn’t Die, also known as “Nora Roberts Must Have Ghost Writers.” This rumor is ridiculous and stupid, and people need to […]