Crusty Woman: We Review the Reviews of “Visions in Death” 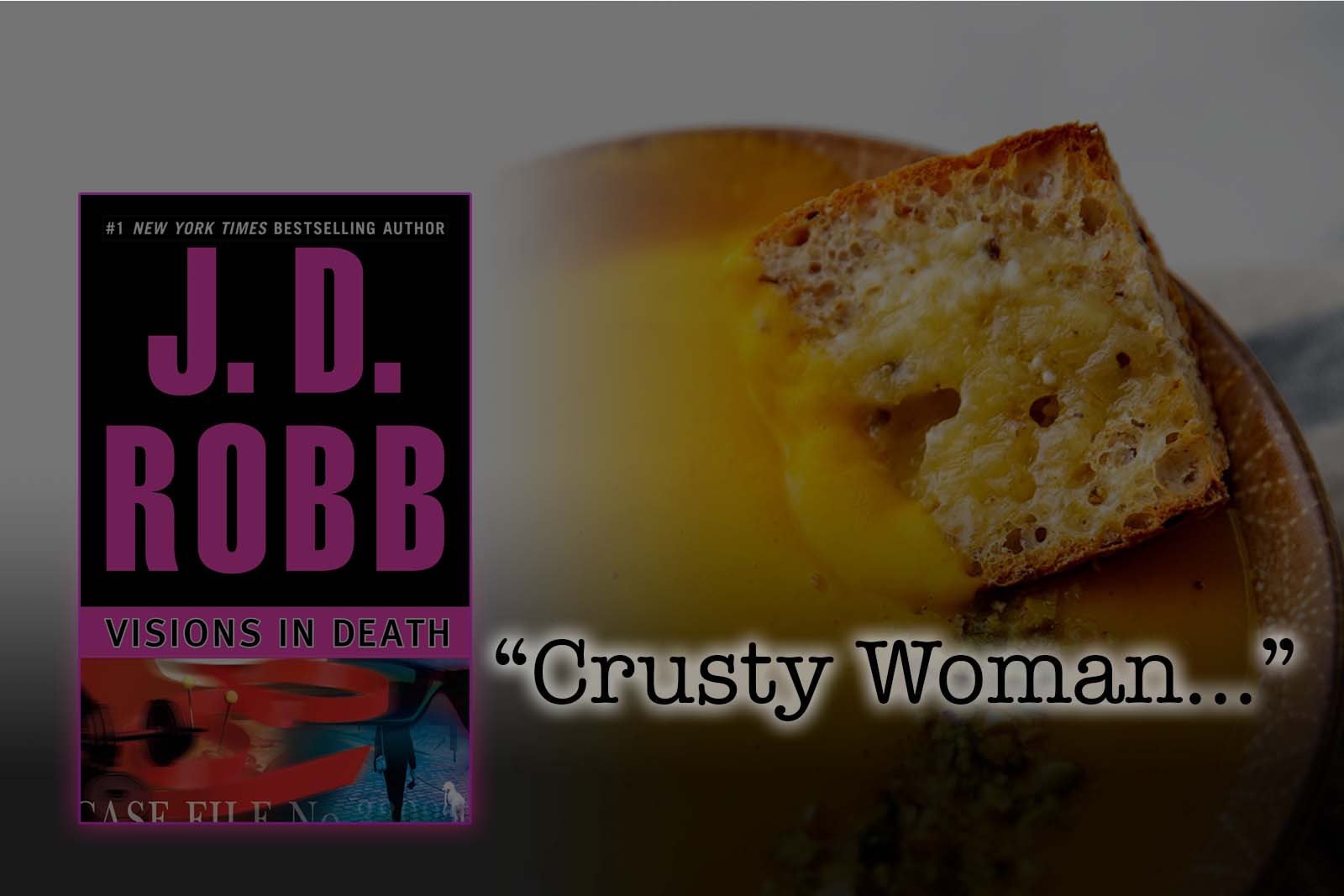 Podcast in Death
Crusty Woman: We Review the Reviews of "Visions in Death"

For some weird reason, there were not a lot of good reviews for “Visions in Death.” Only a few One Star reviews, and most were boring. Pretty much all the reviews we saw were boring. So, we try hard to make this an entertaining episode for you.

As per usual, we have the people who are tired of hearing about Eve’s past or say Eve has not grown as a character, people who think there’s too much sex in the books. Also:

BUT…can we say: YES, Reviewer, we agree: the “Neon” book covers are AWFUL!! 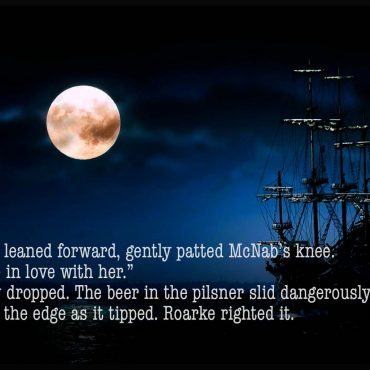 Captain of the Ship! Bromances in Death

Podcast in Death
Captain of the Ship! Bromances in Death

In this episode, we talk about all the “Bromances” in the “In Death” Series! For the first half of the episode, Tara was unable to join us, but she joins […]