Captain of the Ship! Bromances in Death 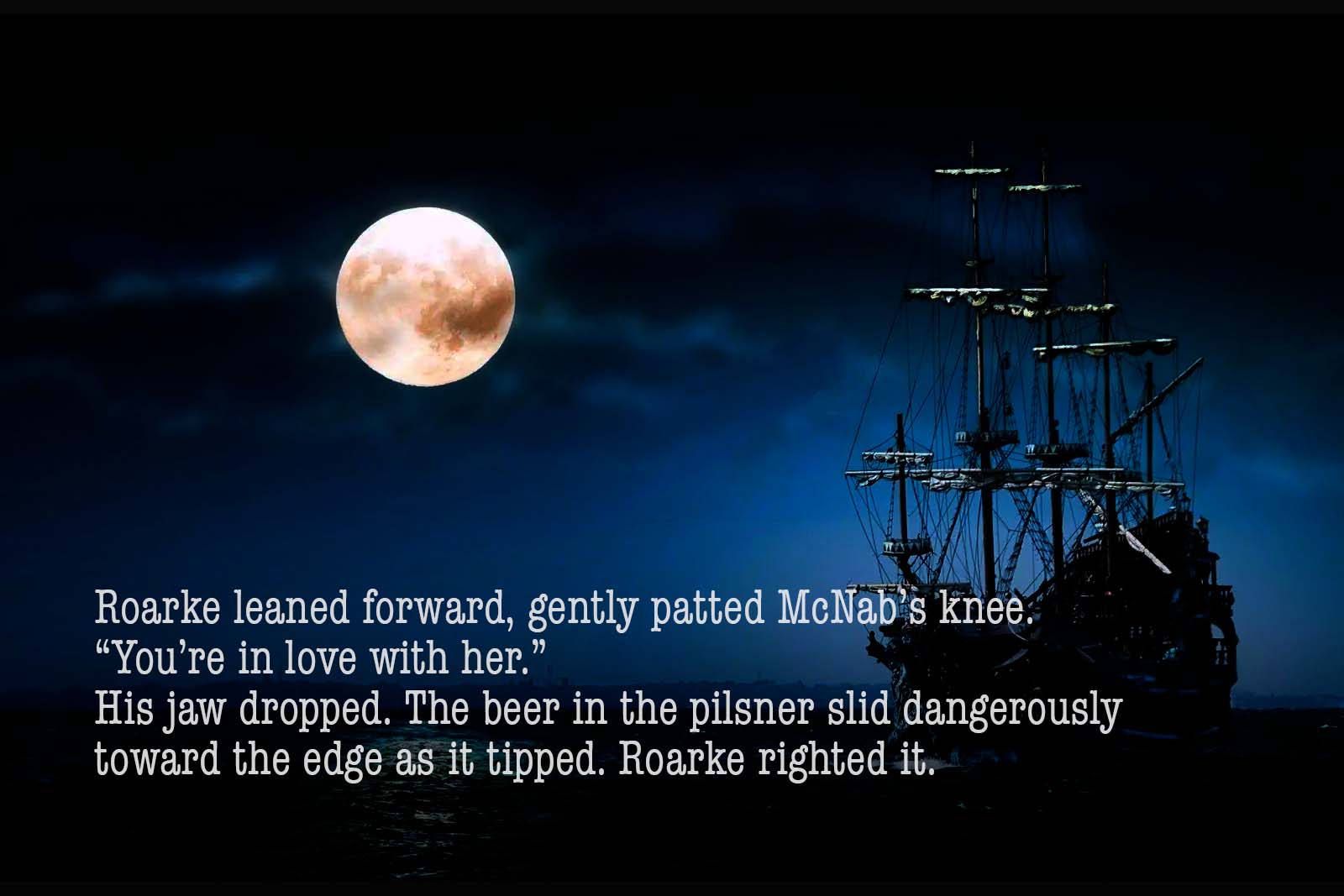 Podcast in Death
Captain of the Ship! Bromances in Death

In this episode, we talk about all the “Bromances” in the “In Death” Series!

First “Bromance” we talk about is Roarke and Brian Kelly, who are AJ’s “BrOTP.” Brian is a perfect friend for Roarke because he’s super loyal but also just in general a chill dude who sees the fun in life, and Roarke needs that kind of influence in his life. Also, we think Brian needs to take a trip to New York to party with Eve’s bullpen.

Second we talk about Baxter and Trueheart. We love how taking Trueheart on as a partner has turned Baxter into a more rounded character, and Baxter is helping take just enough of the “shine” off Trueheart.

Also, who doesn’t love that Jenkinson and Reineke match their ties and socks?

We also go off on a little debate about smoking. 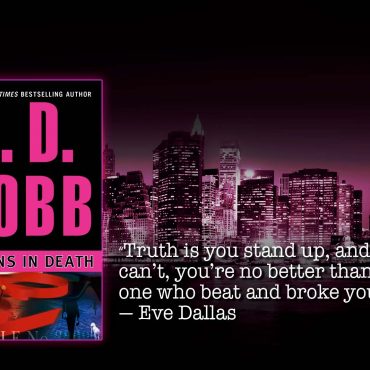 In this episode, we review “Visions in Death,” and there is a LOT to talk about in this book, so this is a 2 hour episode.