Hey, Kool-Aid! We talk about Eve’s Circle of Friends 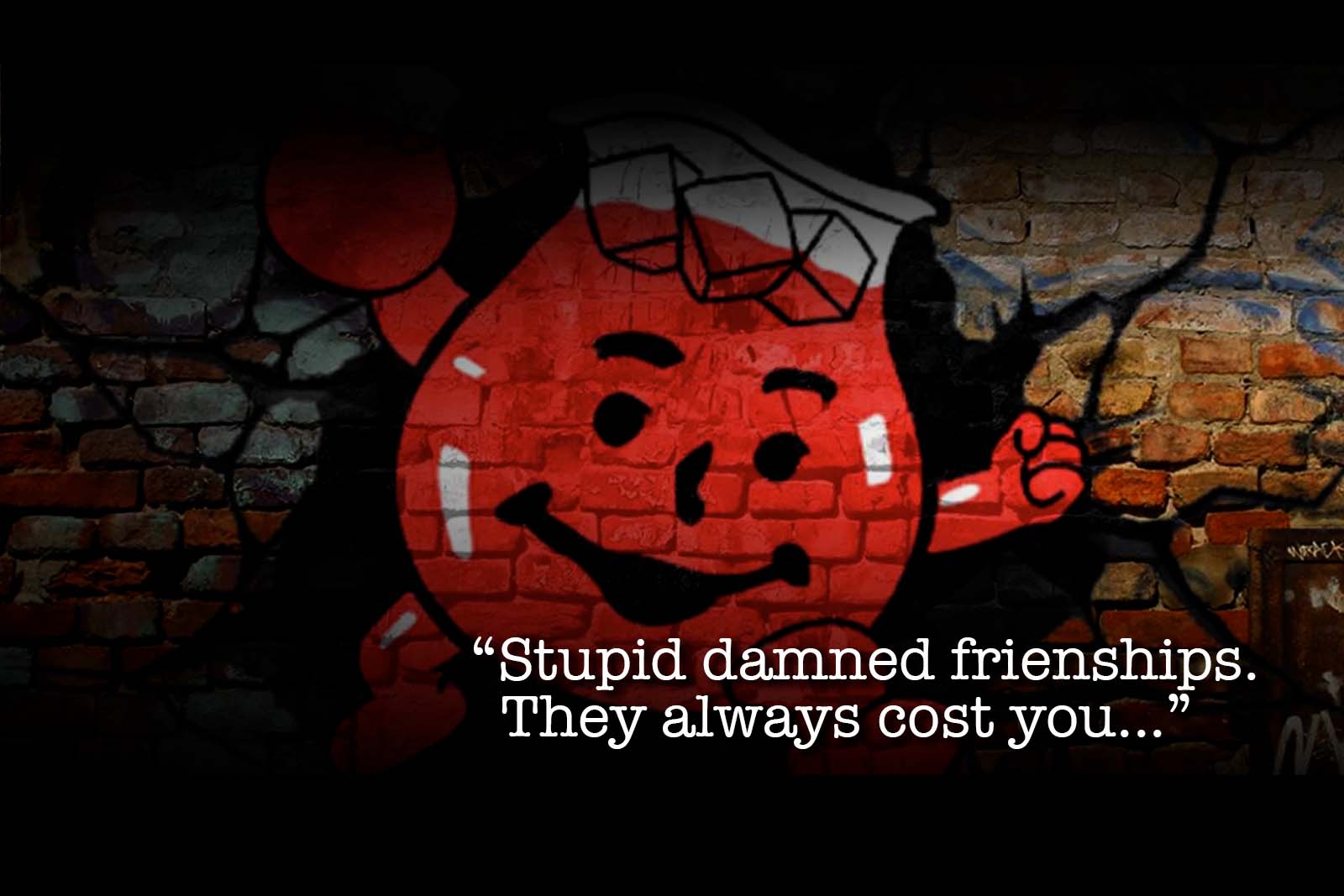 Podcast in Death
Hey, Kool-Aid! We talk about Eve's Circle of Friends

We do know that in order to be Eve’s first BFF, Mavis had to burst into Eve’s life like the Kool-Aid Man, and then never let Eve rebuild that wall.

Also, Roarke did kind of the same thing, but instead of busting through a wall, he just used the master key that he had because he owned her building and walked in. (Which is kind of sketchy, but… what are you gonna do?)

As for Peabody, she pretty much Facebook stalked Eve, so, when they had the opportunity to work together, Peabody does whatever she can to impress Eve and subsequently become her friend and partner.

Speaking of Peabody, her speech at Eve’s bachelorette party, was epic, and that whole scene is one of our very favorite moments in the books.

Mira is in a way like Mavis or Roarke. She didn’t burst into Eve’s life, but she stepped into it firmly and then would not allow Eve to back away.

With Nadine and Louise, we feel like Eve kind of sees herself a little bit in both of them, so, it makes sense that she would become good friends with both of them.

At first, Eve’s circle of friends seem like they don’t go together, but they really mesh well. They are all career driven and smart and ambitious. Sure, they’re all girly, and Eve doesn’t get that, but she’s willing to go with it.

This is very evident in Louise’s bachelorette party that features makeovers and skinny-dipping and the conversation about what animals each of their significant others are, which horrifies Eve. This scene is another favorite scene from the series. But so is the scene the next morning where all of these Smart Girls help Eve with her case over breakfast.

We also talk about an email we got about the Audio Books and how Susan Ericksen does Peabody’s voice, and we have a bit of a discussion about that. 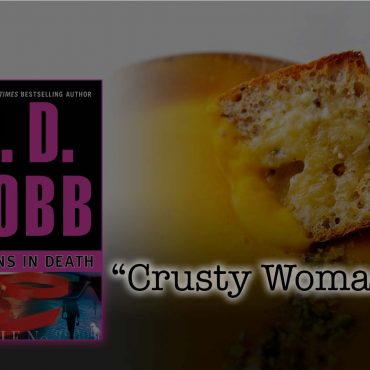 Crusty Woman: We Review the Reviews of “Visions in Death”

Podcast in Death
Crusty Woman: We Review the Reviews of "Visions in Death"

For some weird reason, there were not a lot of good reviews for “Visions in Death.” Only a few One Star reviews, and most were boring. Pretty much all the […]