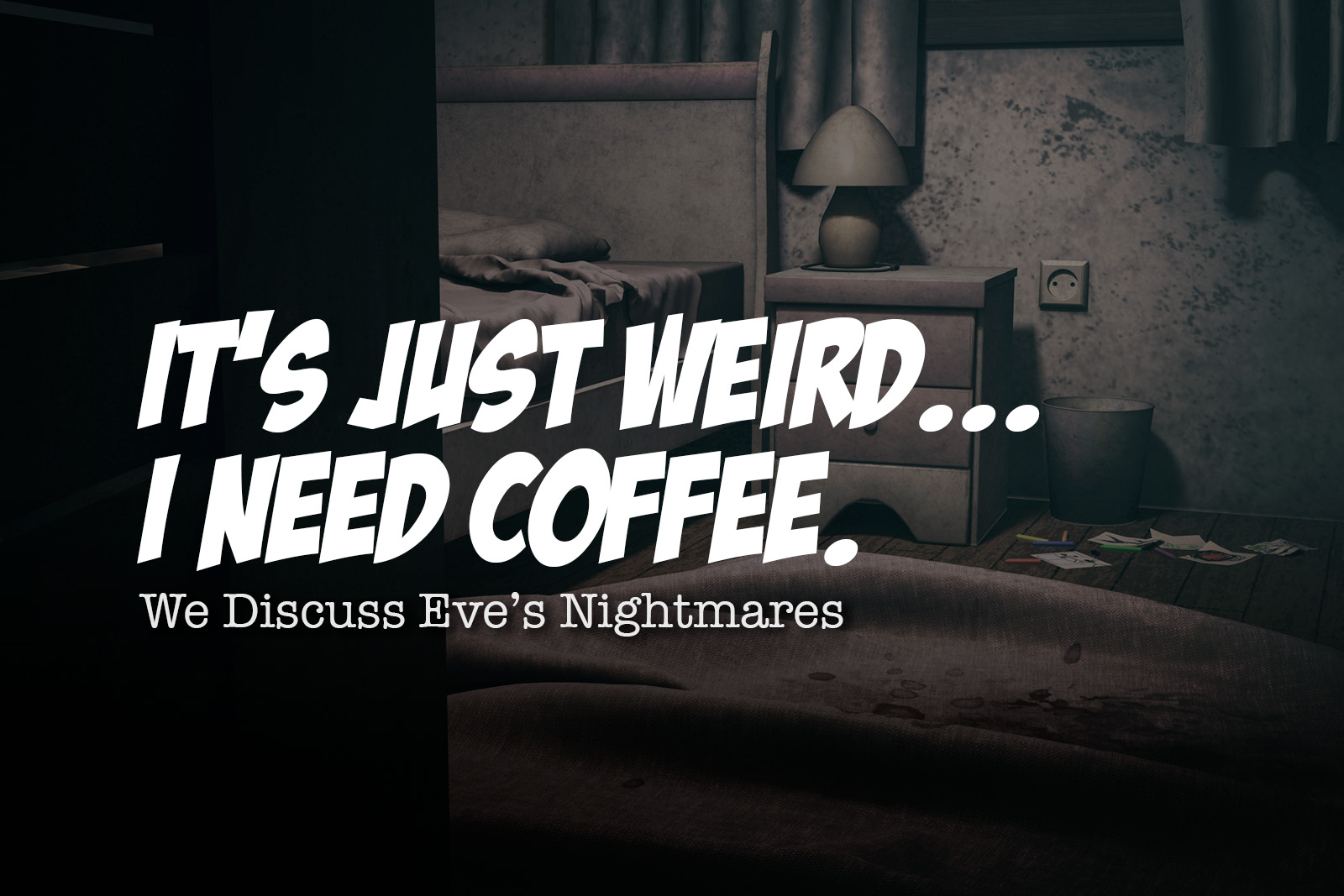 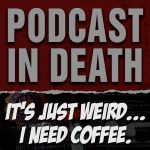 In this week’s 2+ hour episode, Jen and AJ talk about Eve’s nightmares.

As you all know, this whole series literally starts with Eve coming out of a nightmare, so it stands to reason that nightmares are a central plot point for this series.

The dreams start out very scary and gory and are pretty much all about her killing her father, but then her mother comes into the dreams and Eve has to deal with that. But also, she has to deal with the mind-f**k of her seeing Patrick Roarke in her dreams, and him looking exactly like Roarke.

BUT, her dreams can also be very cathartic for her. Like in “Abandoned in Death” when Eve dreams about herself as a child playing on a playground, and Eve telling her younger self, “You’re going to get through it, and you’re going to be okay.” Or, when she punches Stella in the face.

They can also give her answers to some of the puzzles that she has to work out with a case, like in “Concealed in Death” where Eve realizes that Iris’ stuffed dog was missing.

Even though most of Eve’s dreams are scary and/or gory, some are just funny, like the dream Eve had where she was trying to help “The Avengers” fight off the destruction of New York, or “Evil flying babies,” or when she saw Roarke as “Spiderman” but with a big “R” on his chest.

We go through most of the nightmares in this episode, and in doing so, follow the progression of Eve’s continued recovery from her trauma, which is the whole point of this series and a really great thing for us to see. 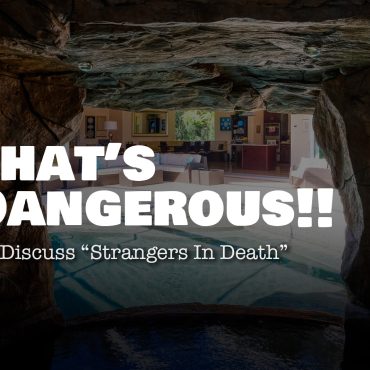 That’s Dangerous!! We Review “Strangers in Death” by J.D. Robb 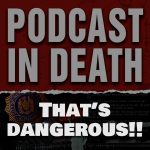 Podcast in Death
That's Dangerous!! We Review "Strangers in Death" by J.D. Robb

Hi, Everyone! This week we are talking about “Strangers in Death,” Nora’s homage to “Strangers on a Train.” It’s an interesting book with some really great character interactions. AJ suggests […]