Observing the Watching of the Happening: Most Controversial “In Death” Books 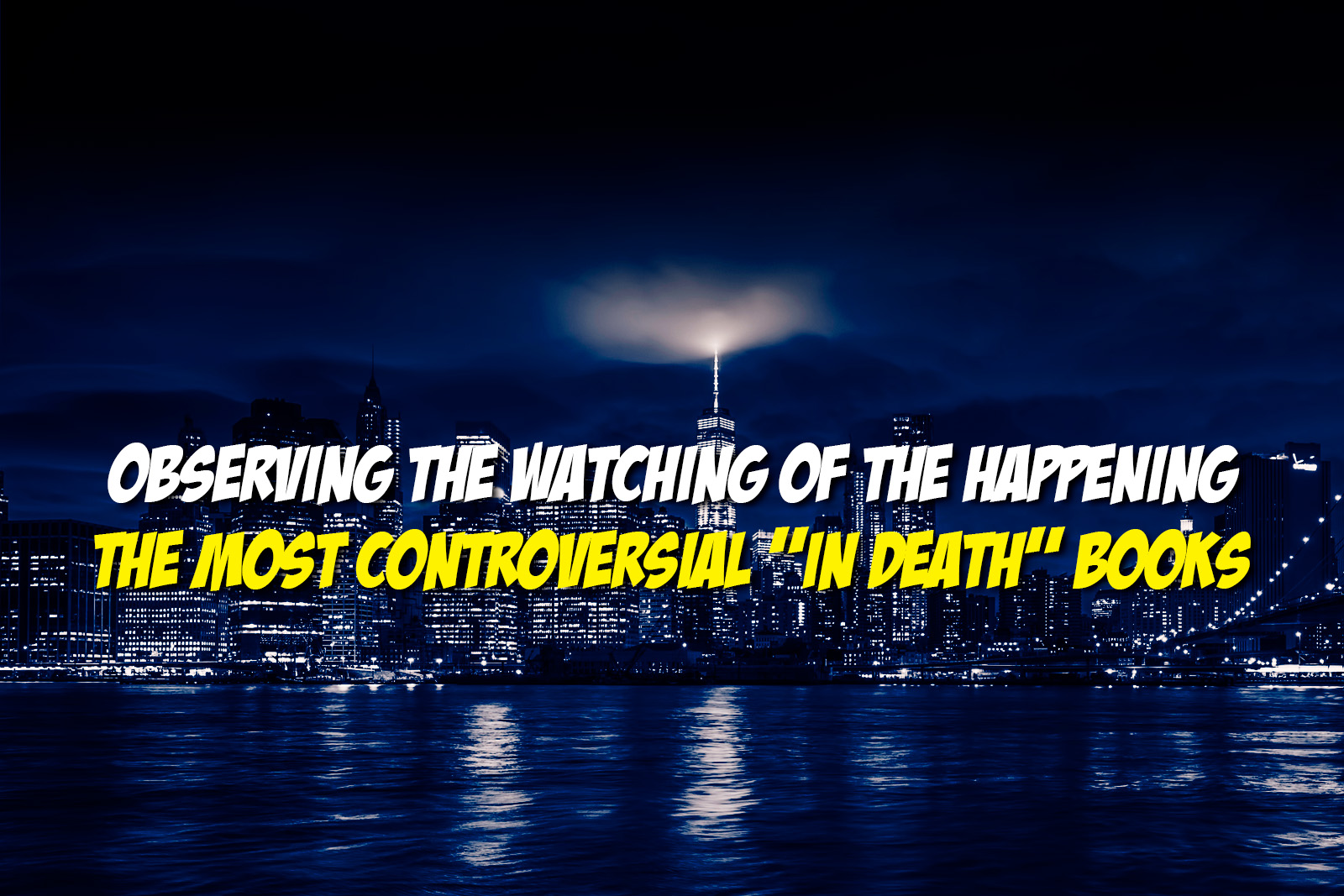 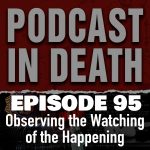 Podcast in Death
Observing the Watching of the Happening: Most Controversial "In Death" Books

This week we talk about some of. the most controversial books of the “In Death” series and why they are so controversial. This topic came from a posting on a Goodreads group, where the original poster said they thought “Conspiracy in Death.” We give their reason for that, and our rebuttal.

We put up a poll on Instagram asking: What’s the most controversial book? And gave everyone the option of “Origin,” “Faithless,” “Innocent” or Other. “Innocent” won with 40% of the vote. “Origin” was next with 30% and then “Faithless” with 20%.

We discuss all of these and why we think they were controversial. We also discuss other books mentioned by listeners: Brotherhood, Divided and Shadows.

And we ask the question that really didn’t need to be asked: Would Roarke walk up on stage at the Oscars and slaps someone because they made a joke about Eve? Or would Eve slap someone over a joke about Roarke? 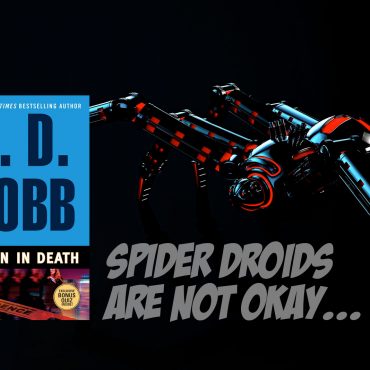 Spider Droids Are Not Okay: We Talk About “Origin in Death” by JD Robb

Podcast in Death
Spider Droids Are Not Okay: We Talk About "Origin in Death" by JD Robb

“Origin in Death” is a book that is really jam-packed with great stuff to read! It’s got probably one of the most insane plots in this whole series, that has […]