Spider Droids Are Not Okay: We Talk About “Origin in Death” by JD Robb 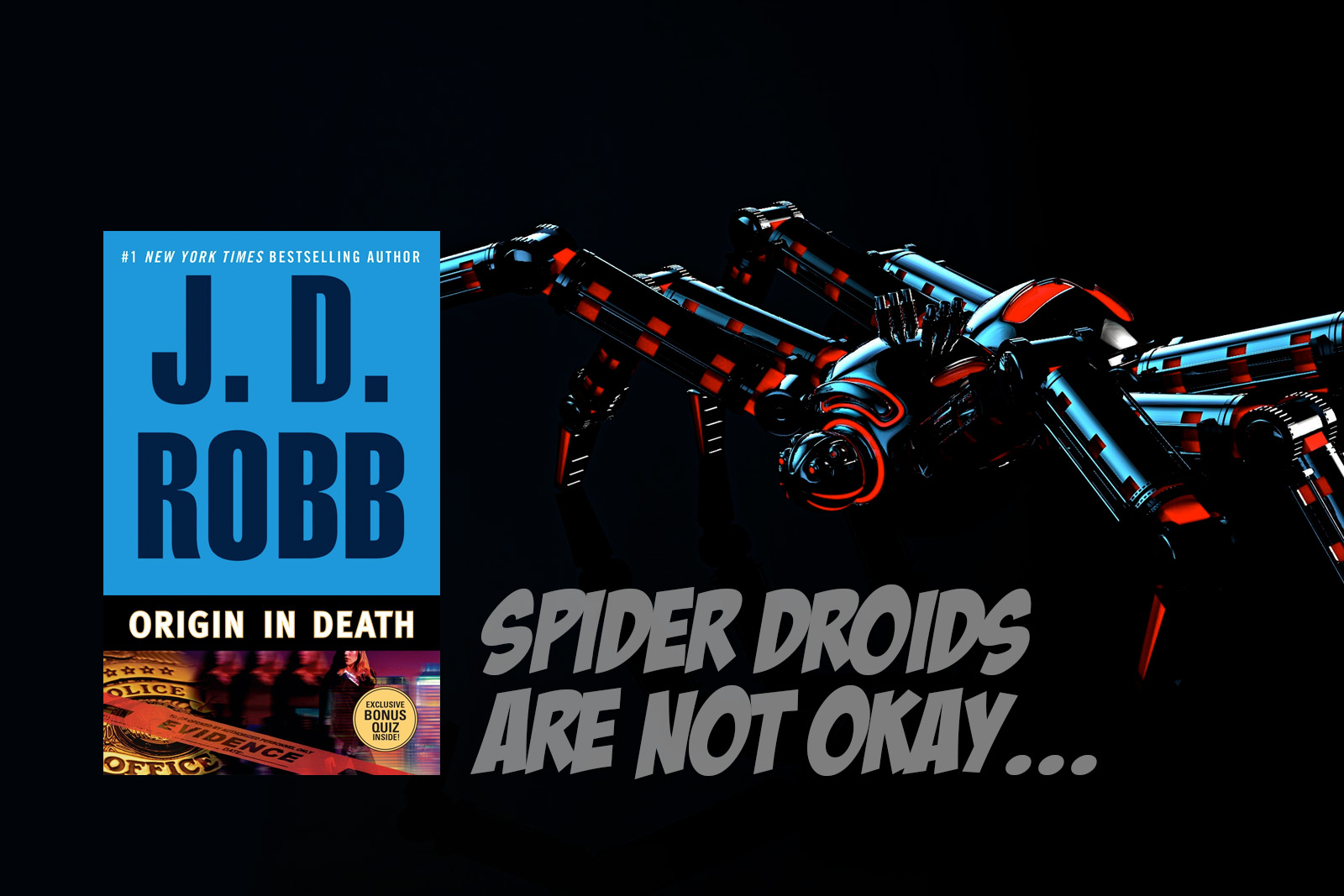 Podcast in Death
Spider Droids Are Not Okay: We Talk About "Origin in Death" by JD Robb

“Origin in Death” is a book that is really jam-packed with great stuff to read! It’s got probably one of the most insane plots in this whole series, that has a lot of heavy moral questions attached to it.

And in the midst of that, we get Roarke’s entire Irish family coming for Thanksgiving, Eve having some conflicted feelings when her “work spouse,” Morris, is seen flirting with the gorgeous Amarylis Coltrane, we meet Cher Reo for the first time, all the girls get together for a spa evening, and Eve gets another tattoo AND Eve has a fight with Mira. PLUS…the ending has robot spiders (which are NOT okay), an army of clones, and the bad guy pushes the “self destruct” button for the building and Eve and Roarke have only a few minutes to make it out before the whole place blows…it’s a LOT!

Some of our very favorite quotes come from this book. There’s some really great banter between Eve and Roarke and/or Eve and Peabody.

Eve inviting Crack to their Thanksgiving dinner was so sweet.

Eve having to deal with meeting Roarke’s whole family is just funny, especially her exchange with Roarke’s cousin, Sean.

There’s also a very controversial ending where Eve purposely lets the main suspect(s) get away.

So much to talk about here.

Also, as we know…this case becomes a pivotal point in both Nadine and Eve’s careers, and becomes something that creates many plots and subplots for the rest of the series.

It’s the book that keeps on giving!! 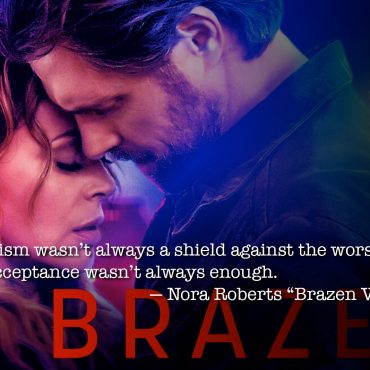 Nora Would Never! We Talk About “Brazen” on Netflix

Podcast in Death
Nora Would Never! We Talk About "Brazen" on Netflix

Hello, Everyone! For those of you waiting for us to talk about “Brazen” on Netflix, the time is finally here!! This week AJ and Jen are by themselves and we […]