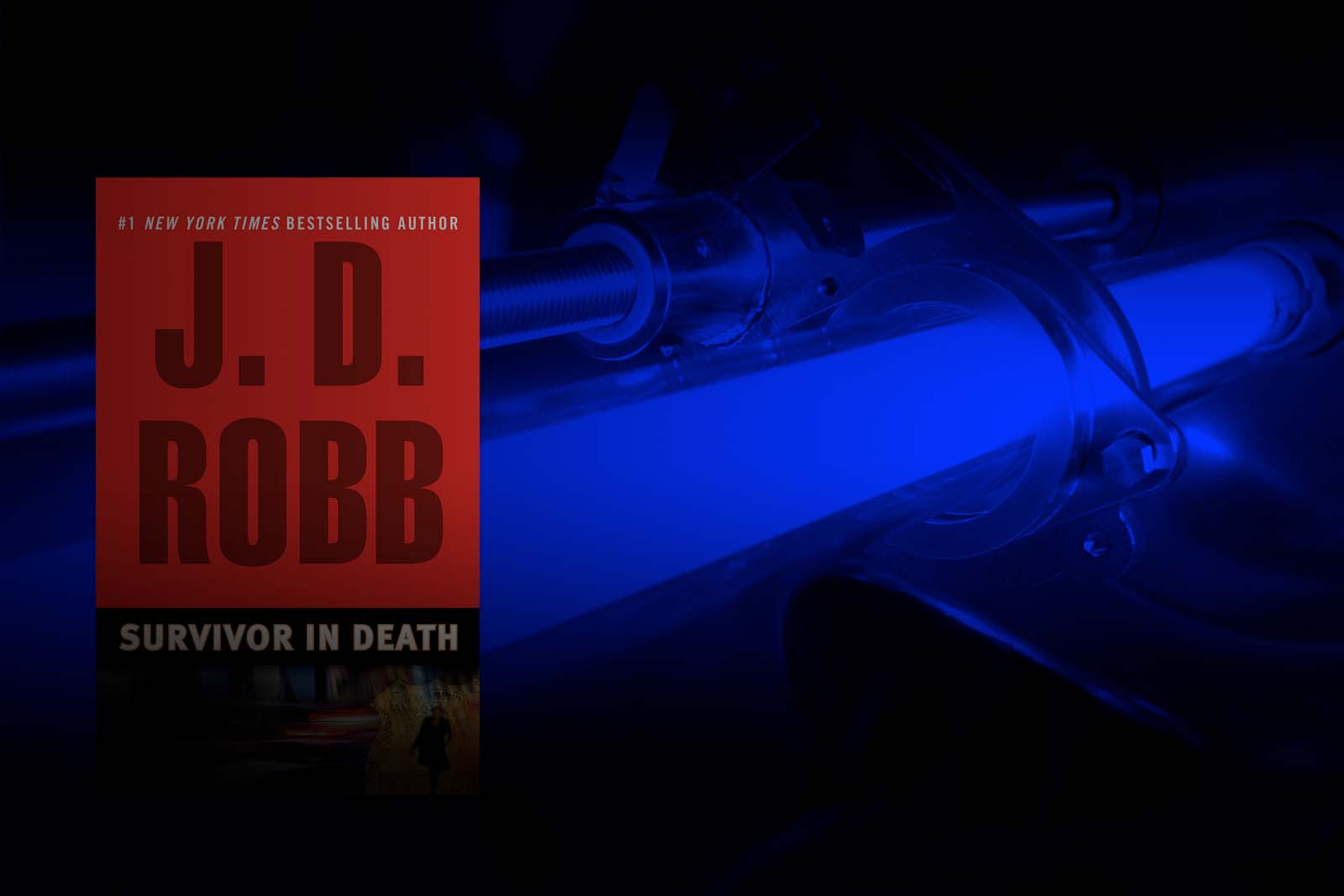 This is our longest episode ever, everyone!

Besides this being a very dense book where a lot goes on, there are several weird glitches that happen between the book and the audiobook. So much so that we wonder if maybe Susan Ericksen is f***ing with people. We do know that it probably is not that, but that’s our new head canon now.

Roarke secretly sends bags of coffee to members of the NYPSD, with the understanding they will never tell Eve.

Summerset has to follow Eve and Roarke around with Lysol and a Black Light.

Summerset has a special droid to specifically go in every day to change and wash Eve and Roarke’s sheets, but also to sanitize the holo-room and gym.

This is one of the only books in the series that makes pretty much everyone who is a fan of this series ugly cry. The scene where Eve and Roarke take Nixie to the morgue so she can say good-bye to her family is rough, and we had to stop talking about it, or we would have had ourselves ugly crying on the episode.

Roarke and Eve both do some really dumb stuff in this book, but some really good stuff like bringing Mavis in to meet Nixie and  giving Nixie a new family.

And, like Eve, we all say: Thank God for Summerset. 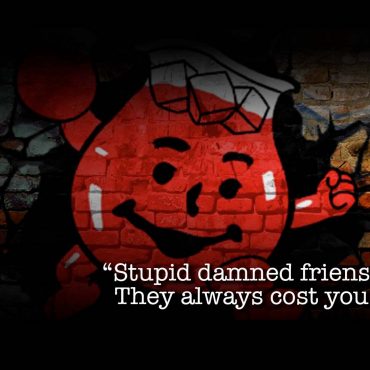 Hey, Kool-Aid! We talk about Eve’s Circle of Friends

Podcast in Death
Hey, Kool-Aid! We talk about Eve's Circle of Friends

Mavis was Eve’s first real friend. But…was she…? We do know that in order to be Eve’s first BFF, Mavis had to burst into Eve’s life like the Kool-Aid Man, […]