Tight and Pleasing: We Review the Reviews of “Creation in Death” 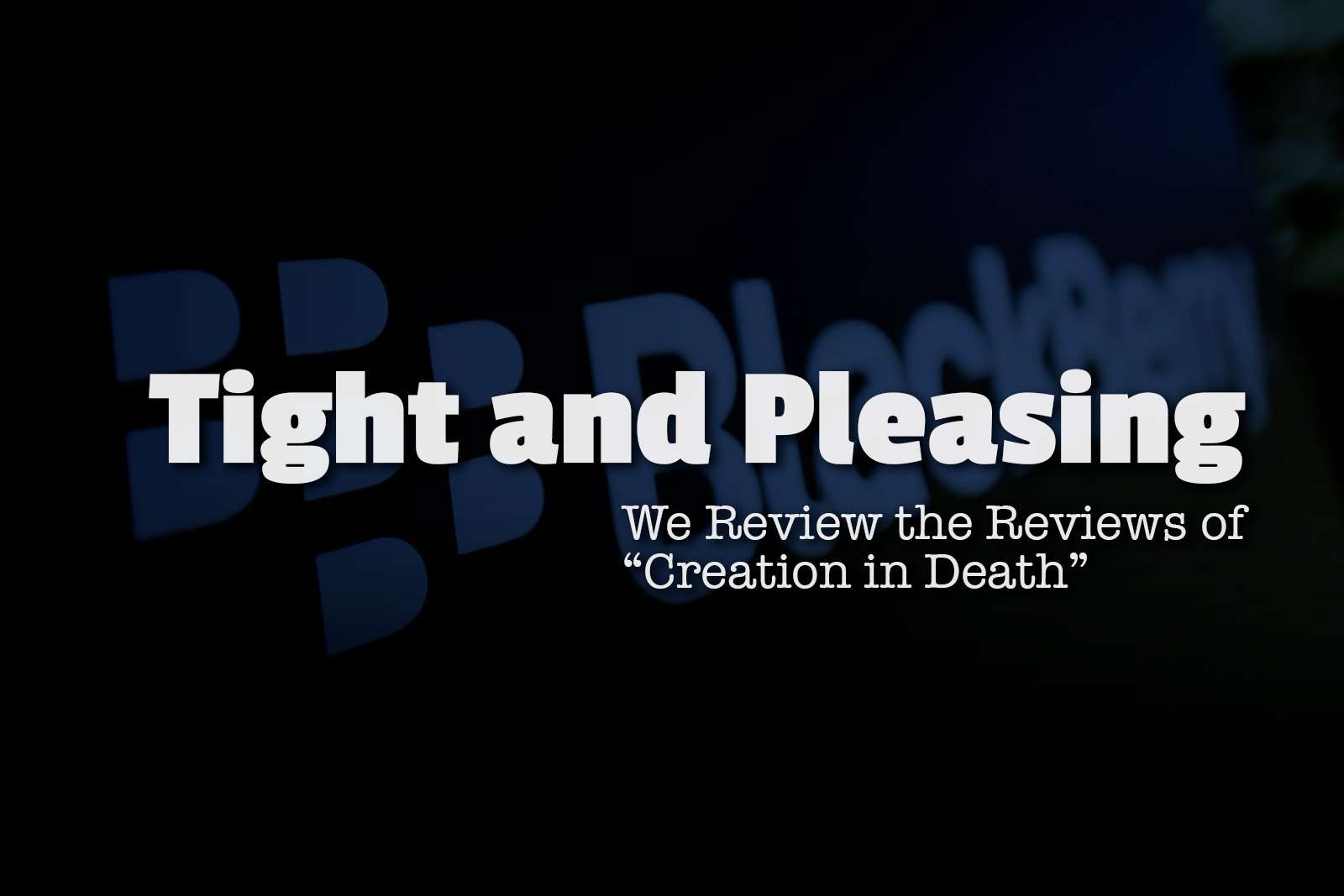 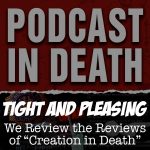 Podcast in Death
Tight and Pleasing: We Review the Reviews of "Creation in Death"

Here we go, everyone! A really bonkers “We Review the Reviews” for “Creation in Death!

It starts off with someone accusing Nora of using Eve to “Denegrate Being a Female” with this series.

Next we learn that Nora cannot put any emotions into her characters? Wut??

Then someone unironically talks about how disappointed they are that Nora doesn’t know anything about the future while mentioning links are essentially just “Blackberries” not realizing that by 2022, the “Blackberry” is already not a thing.

Then we learn that Nora’s attempts to make Eve “witty” fall short, and that Nora apparently doesn’t understand the dynamics of a healthy marriage??

One reviewer isn’t sexist, but doesn’t like a character who’s husband “looks over her like a mother,” and is always PEPPING her up. They even PEPPED once during the case!!!

We found couple of reviewers who think what Eve did at the end was very inappropriate.

We found a reviewer who thinks what Eve did at the end was very inappropriate.bbing desire or her engorged nipples in the middle of my serial killer breakfast – yuck!”

But before we start to get too angry at these reviews, there are several really lovely ones, including the reviewer who thinks this book was “Fantastic! Incredible! Perfect!” and another who thinks “Ariel the Bad A baker needs a story!” 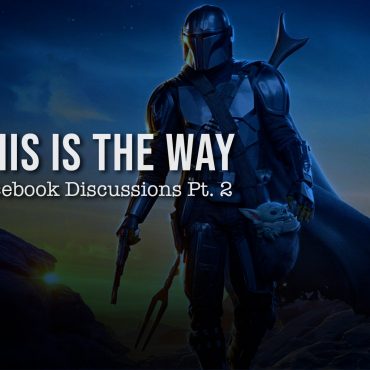 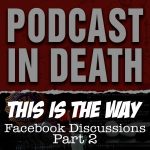 Podcast in Death
This is the Way: Facebook Discussions, Part 2

In this episode, we talk about some of the discussions we have had on our Facebook page lately. First, we discuss the news story about how Nora Roberts contributed $50,000 […]