We Review “Reunion in Death” by J. D. Robb 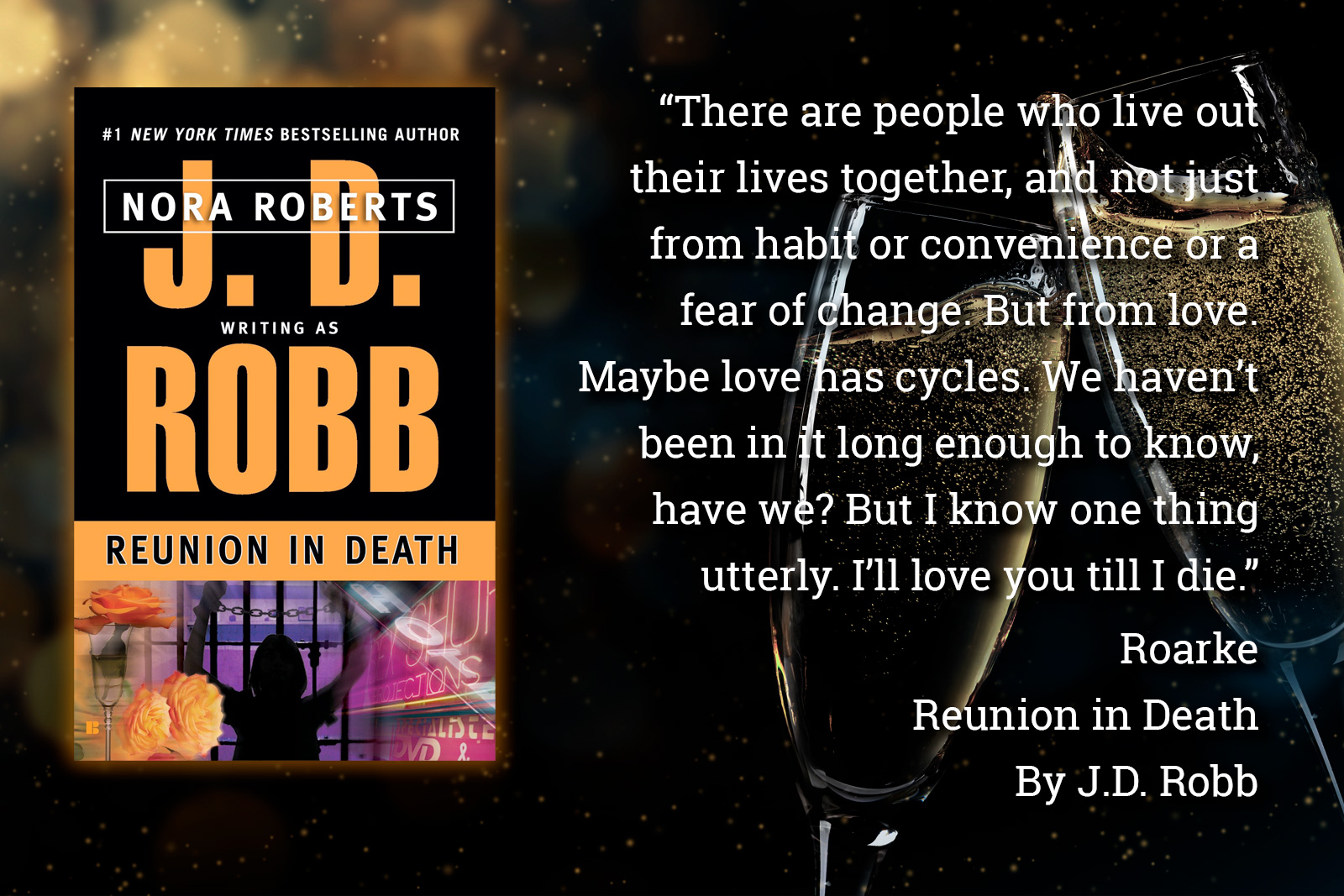 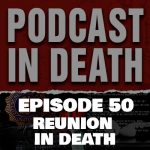 Podcast in Death
We Review "Reunion in Death" by J. D. Robb

We feel like Nora celebrated this occasion by writing a book that gives the fans a present: Everything they love about this series crammed into one book: A great case; Eve giving Peabody the chance to investigate a cold case; Peabody’s parents are in town; the first mention of the closet fairy; the candy thief makes an appearance; Mavis makes an appearance; we meet Dennis Mira for the first time; Eve having to go back to Dallas for the first time and all of the emotional stuff that goes along with that; but also chasing the suspect all the way to Italy and back; PLUS, their anniversary celebration!

Not only do we have one of the best cases we have had so far in this series that features a villain who is one of the smartest killers that we’ve had so far. Julianna Dunne is someone that Eve help put away 10 years before, but has been released from prison, and it coming after Eve because she was the only woman on the team that brought Julianna down.

But before that, Eve picks out a cold case and gives it to Peabody to solve, and Peabody is elated and excited and scared all at once. That’s made even better when Eve and Peabody go back to Cop Central and find that Peabody’s parents are in town!

Peabody’s mother, Phoebe, puts the whammy on Eve and gets her to invite them to the mansion for dinner. Later, they put the whammy on Roarke and got an invite to stay at the Mansion while they are in New York, and we have the rare opportunity to see Roarke baffled by how much of an easy mark he was.

Also, while Sam and Phoebe Peabody are staying with Eve and Roarke, and Eve still decides to go for a swim naked where, as per usual, her guest, Phoebe, walks in on her swimming naked. We think Eve should know better, but, then again, maybe Eve’s a closet exhibitionist? In this case, Eve kind of forgives Phoebe because she’s brought croissants and a gift: a goddess statue that has been in her family for generations. When Eve tells her that the statue should stay in her family, Phoebe says: “I am keeping it in my family.” Awwww…

Jen goes on a little bit of a rant about the book saying something about “12-year-old anorexics.” We get that these are still early books where we as a society weren’t as cognizant of that kind of thing, but it’s just not a great comment.

Eve questions one of Julianna’s former prison mates, Maria Sanchez about what she knows about Julianna, and in order to get her to talk, Eve promises to get her a conjugal visit from a licensed companion. She didn’t necessarily mean Charles, but Charles volunteered, and really took one for the team. Another of Julianna’s pals in prison tells Eve that Julianna talked about visiting “The Bone Man” (which is her first victim), “The Sheep Man,” “The Cowboy,” and “The Dallas Dude.” Eve immediately thinks that “The Dallas Dude” could be Roarke. But, also: The Cowboy could be Julianna’s stepfather who lives in Dallas, Texas.

So, Eve realizes that she will have to take a trip to Dallas to question Julianna’s stepfather, but knows she will also need to take the opportunity to confront some of her demons.

Speaking of Demons, Sam Peabody, while helping Eve with a headache, accidentally sees a memory from Eve’s past, and that causes a huge problem between Eve and Sam, and it’s really heartbreaking for both of them.

Speaking of heartbreaking, the trip that Roarke and Eve take to Dallas and them finding the room Eve and her father were in when Eve finally kills him, is one of the most heartbreaking scenes in the entire series.

Back in New York, Eve spots Julianna outside of Cop Central, but when Eve tries to go after Julianna, Eve ends up getting severely beat up by people that Julianna purposely set up to do exactly that. Then Louise and Sam Peabody are VIPs in this series by being Eve’s doctors. Not only that, more people see Eve naked.

Roarke is a big jerk in this series for going over Eve’s back to Whitney to talk to him about setting up a sting to catch Julianna. When Eve finds this out, she’s royally pissed. Well, duh, Roarke!

If that wasn’t enough traveling for Eve, she and Roarke nearly catch Julianna in Italy.

Then it’s back to the US just in time to celebrate their first anniversary. It’s a really well done and sweet moment between them.

Next day the work begins to set up a sting to catch Eve at a charity ball that Louise has put together to raise money for her clinic. But she may have got more attention to this ball than she bargained for, because Eve and Julianna have a gigantic girl fight, not only with fists flying, but explosives and falling off a balcony and clothes being torn…but Eve gets her woman. It’s a pretty nuts ending, but we love it!

Tara gives hers to: Peabody “Because she’s just delightful in this book.”

Jen gives hers to: Mrs Peabody “Because she put the whammy on Roarke” and Louise.

AJ gives hers to: Charles “Because he really took one for the team” and Sam Peabody. 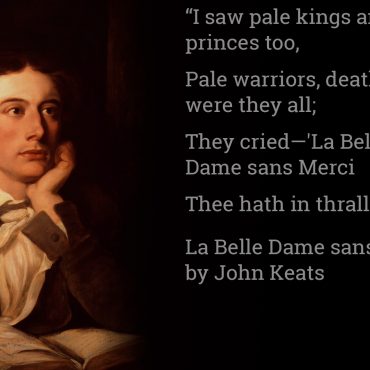 We Review the Reviews, Seduction in Death Edition 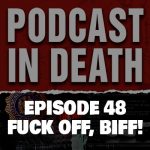 Podcast in Death
We Review the Reviews, Seduction in Death Edition

Here we are again with another “We Review the Reviews Episode” where we find out that: people need to pay more attention when reading a book set in the future, […]