We Review the Reviews, Faithless in Death Edition 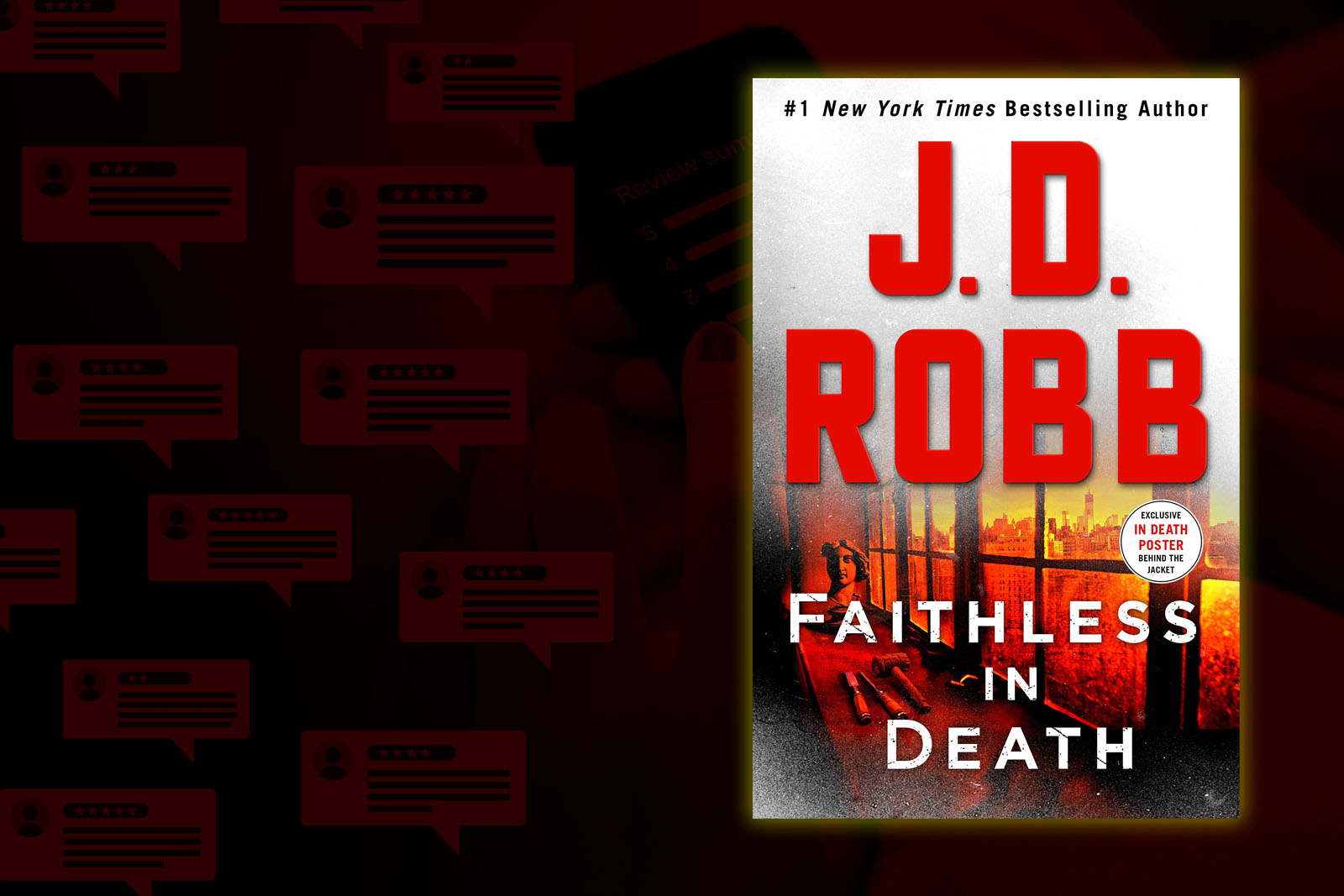 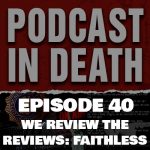 Podcast in Death
We Review the Reviews, Faithless in Death Edition

Faithless in Death was a book that deals with some really heavy subjects, and pushes some political hot buttons during a time when people are extra sensitive at having their political hot buttons pushed. So, because of that, the first half hour or so of this show, we take time to address some of the political objections to this book.

After that, we get reviews that wanted more sex, or were happy there was less sex; and a few reviewers that feel the series has reached it’s end, including one reviewer  that feels that one of the main characters needs to die. Also, Roarke is too perfect. In short, all the usual stuff we hear every time a new book comes out.

We also read some good reviews too, because we love reading reviews where people are happy with the books, and who like to enjoy things.

Commendations for this Episode

We are going to start handing out commendations at the end of each show. The commendations will basically be for anyone or anything that we mentioned in the episode. So here are our commendations for this week:

Jen gives a commendation to Jeanne for coming up with the idea that Jenkinson’s wife not only buys him his ugly ties, she also buys Reineke’s matching socks!

Tara gives a commendation to the reviewer of the last review we read because they were so happy to enjoy “Faithless,” and people who enjoy these books deserve a commendation.

AJ gives a commendation to Tamara (Born Truly Canadian) for being a teacher and for CALLING THE NUMBER!! 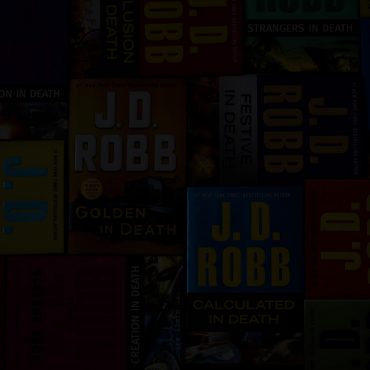 This week we have an episode that we put together at the last minute for reasons that will be explained in the episode. So, in this episode, we talk about […]