We Discuss the Urban Wars! 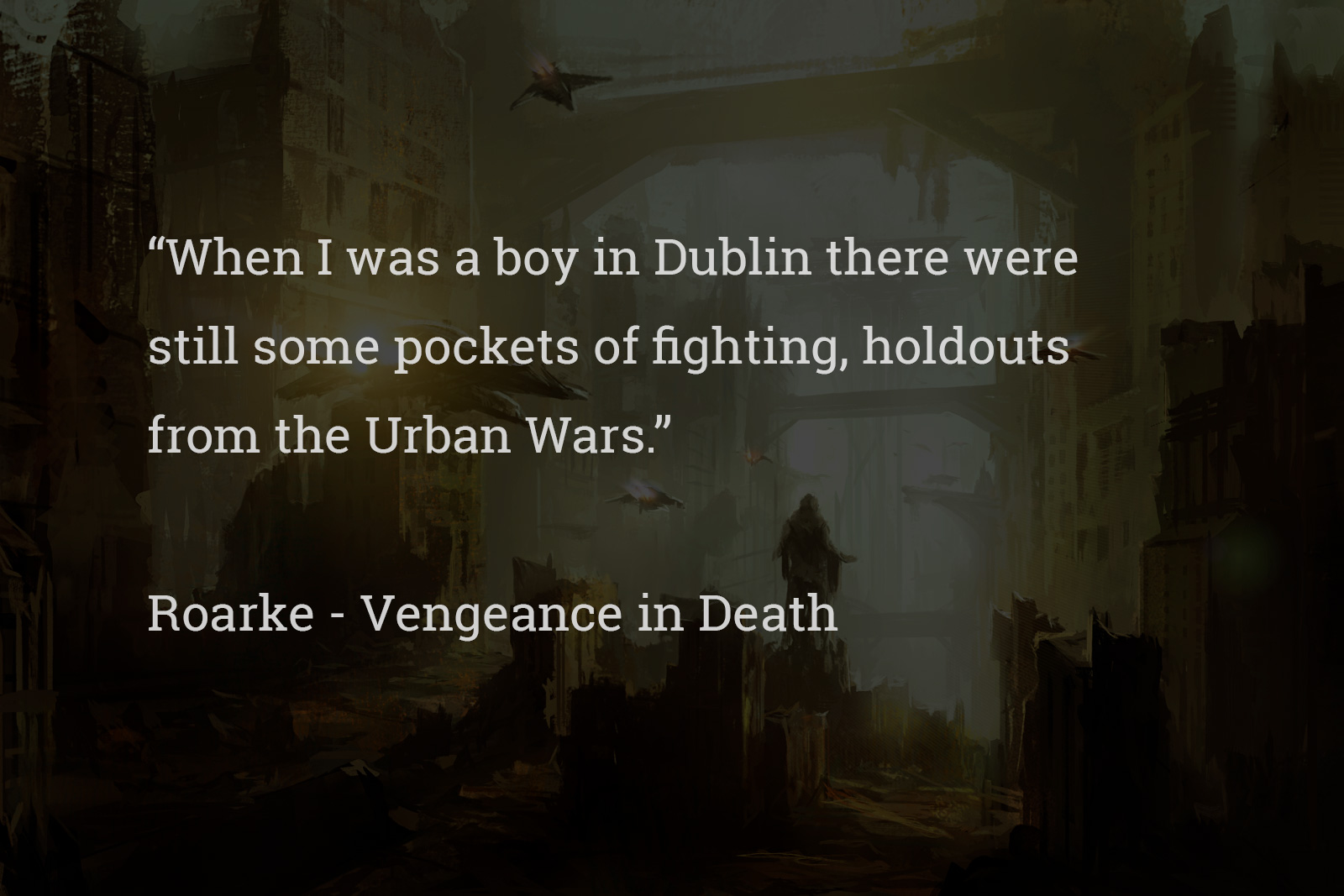 Podcast in Death
We Discuss the Urban Wars!

We decided to talk about the Urban Wars this week because of a post that was made by Nora Roberts’ publicist, Laura, on the J.D. Robb Facebook page. It would seem that because of the craziness of 2020 many people are asking whether or not we are in Urban Wars Territory.

We completely understand why Laura is cranky. You can’t really discuss an “Urban Wars” in the In Death Series without getting a little bit into what the politics may have been to start that happening. And once you start talking about politics, things get really tense. So, we do understand that occasionally, if you are a moderator of that kind of forum, you have to step in and sometimes get tough with people if things really start to get nasty.

Urban Wars! Given the entire history of mankind, it’s really not a stretch to postulate that there might be another world war in the coming decades. So, Nora isn’t necessarily psychic, just a good guesser!! As Laura said in her post, this is a fiction series, and Nora is not necessarily trying to predict things or make any kind of a political statement, but is just trying to write good fiction.

We talk in this episode about some of the details that we know about the Urban Wars, and why things may have happened as they did.

We talk about Summerset having been a medic during the Urban Wars and why that might have happened.

We go off on a rant about fast food iced tea, pop, soda, and chicken fingers.

Also: Put your kids in speech class. It’s a very important skill to have. 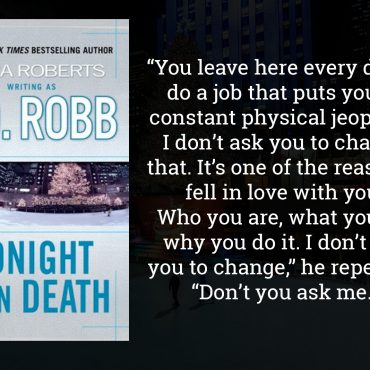 Podcast in Death
Book #7.5: Midnight in Death by J.D. Robb

We review “Midnight in Death.” This is J.D. Robb’s first “In Death” novella. We’re a bit disappointed in it because we want it to be a full length novel! We […]