We talked with Susan Ericksen, Y’All! 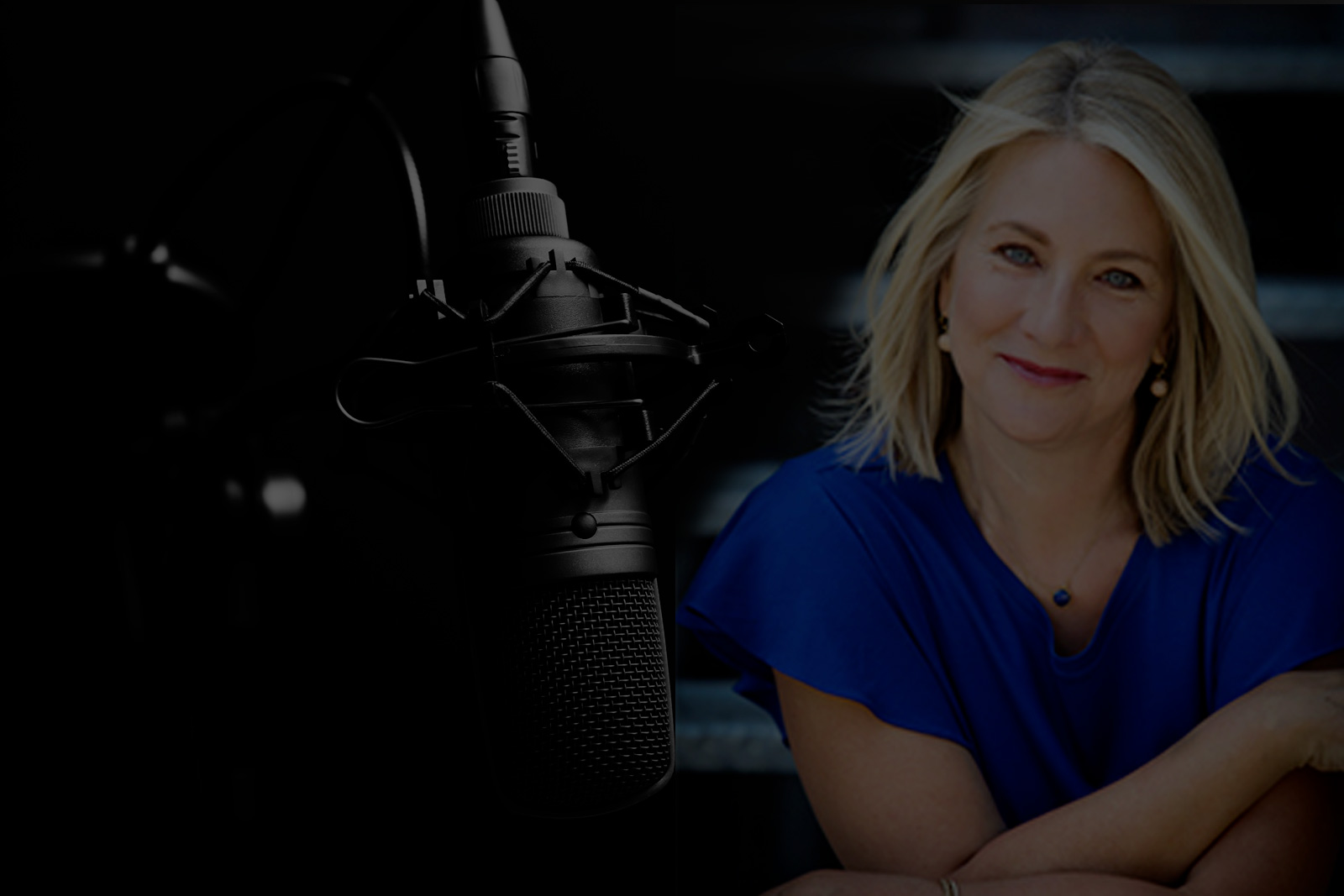 Podcast in Death
We talked with Susan Ericksen, Y'All!

Susan Ericksen, for those who may not know, is a classically trained actor and an award winning audiobook narrator with over 500 audiobooks in her body of work. She’s a three-time Audie Award–winer including two Best Romance awards for both New York to Dallas and Origin in Death.

Her 20 Audiophile Earphones awards include awards for Thankless in Death, Promises in Death, Fantasy in Death, Dark in Death, Celebrity in Death, New York to Dallas, Kindred in Death, Strangers in Death.

Those of you who have listened to this show from the beginning will know that from episode one, a main goal of this podcast was to eventually be able to talk with Susan Ericksen since both AJ and Tara are such huge fans of her work.

And this week, it happened!!!

As you will quickly find out once you listen to this entire episode, Susan Ericksen is just about the greatest person on the planet. We were all just blown away by how gracious and warm and open and funny she is. But not only that, Susan Ericksen changes people’s lives! Listener Michelle Kaye commented on Instagram and said:

I’m beyond excited. I have bad anxiety and Listening to her voice read In Death get me out of my head so I can relax. Only books that do that. It’s her!!! She’s is a gift in my life!!!!!

Susan talks about how she got into the Audiobook business. She gives a plug for her husband is also an audiobook narrator: David Colacci

She talks about how she got started reading the “In Death” series, then walks us through the process of recording an “In Death” book, and some of the joys but also the challenges with that.

Susan tells us a couple of fun stories about people who recognized her voice when she was out and about.

Then we talk a bit about how she gets into the groove of each character before reading their part, and the skill that’s involved in having to do many different characters in a scene. Also, about how she comes up with all the different voices that she uses for the books, and how bonkers the last scene of “Shadows” was just in general and how difficult scenes like that are to record.

She talks about drawing on her own familiarity with New York from having lived there for 20 years, to give Eve Dallas’ New York a very diverse cast of characters through their voices. She explains how she came up with Peabody’s voice, and the unexpected problems that happen when she voices someone like Trina.

Then Susan Ericksen answers our fan questions. Here are some of her answers.

She is currently reading the Owen Archer Series by Candace Robb.

She does, in fact, sing in the shower.

She has an unusual collection of cooking magazines.

She has some fantastic things to say about the lessons she’s taking away from 2020.

Our final question she pleads the 5th on, and we don’t blame her at all.

Among her upcoming projects are audiobooks for a couple of indie authors: Elizabeth Vaughan and R. K. Thorne.

We highly recommend becoming an audiobook listener, and starting with the latest book: Faithless in Death. Add the audiobook onto your ebook purchase for only around $7.47 and that’s a bargain!

Also: Susan Ericksen has never met Nora Roberts in person?? How is that possible??? Someone set that meeting up pronto! 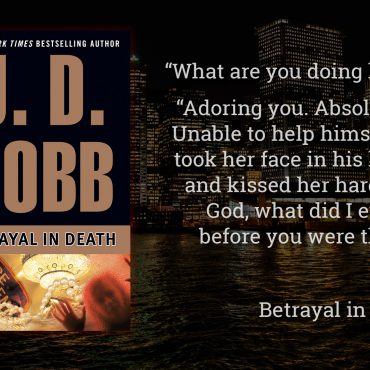 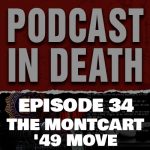 Podcast in Death
Book #12: Betrayal in Death by J.D. Robb

This week, we review Betrayal in Death! In this one, everyone is betraying everyone, and both Roarke and Peabody are feeling all the feels and need some TLC from Eve. […]